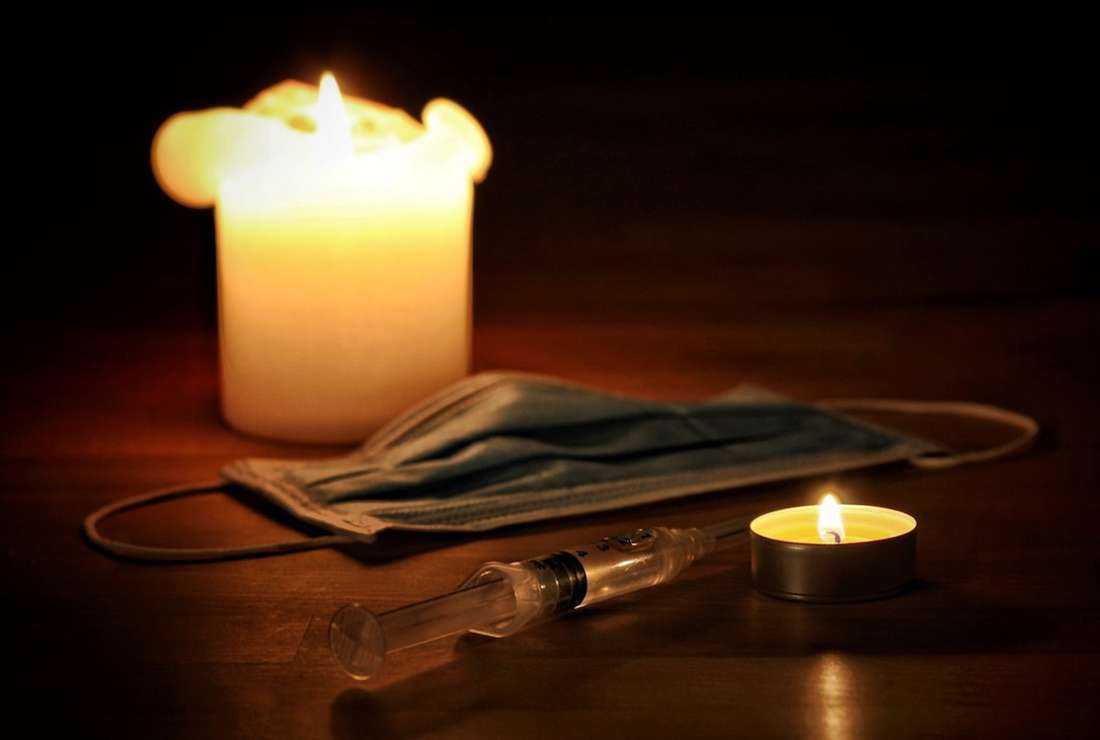 Archbishop Peter Chung Soon-taick of Seoul is concerned that the euthanasia law will be abused. (Photo: Pixabay)

A Catholic leader in South Korea has expressed concerns after the nation’s parliament introduced a law to legalize doctor-assisted suicide for ending the lives of terminally ill patients with no chance of recovery.

“The committee for life of Seoul Catholic Archdiocese expresses serious concerns over the recently introduced doctor-assisted suicide [euthanasia] legislation. The Church emphasizes on sacredness of human life that cannot be violated, either by itself or by others, until the last minute,” committee chairman Archbishop Peter Chung Soon-taick of Seoul said in a June 20 statement.

The prelate said that instead of ending life society needs to find ways how to reduce the unbearable suffering of terminally ill patients to help them die with dignity.

“We must understand dignity means the concern and care of the community, not the act of shortening lives,” Archbishop Chung said.

The prelate said doctor-assisted suicide is only a result of our society's “pursuit of economic efficiency and “the loss of a culture of human interest and care” and is by no means a way to realize human dignity.

He warned that the law presents various risks of abuses or adverse side effects, such as "unwanted decisions" in order to relieve a family from a financial burden.

“We urge governments to enact policies and laws to expand support for hospice and palliative care as an alternative to addressing the challenges faced by terminally ill patients so that patients receive pain-free, last-minute personal care,” he added.

South Korea passed the Life Sustaining Treatment Determination Act, known as the Death With Dignity Law, in 2018. It legalizes the stopping of life-sustaining medical treatment through an agreement between family members or a written “advance directive” by a patient who is aware that the illness is beyond recovery.

The law triggered protests from pro-life advocates including the Catholic Church who termed it unethical and a reflection of South Korean society’s fast-changing attitudes regarding life and death.

However, an opinion poll this year found that 76 percent of respondents support legalizing euthanasia.

The survey by Professor Yun Young-ho at Seoul National University College of Medicine showed 61.9 percent of respondents said they would "strongly agree" with a law for access to the controversial medical procedure, while 14.4 percent said they would "agree," reported the Korea Times.

Last year a survey by the Ministry of Health and Welfare of 9,930 people over the age of 65 found that 90.5 percent were positive about dying without physical and mental pain

In a similar survey conducted in 2016, about 50 percent said they would support euthanasia.

With South Korea recording an increase in its elderly population and a gradual drop in the fertility rate, observers say the phenomenon of doctor-assisted suicides is expected to gain momentum in the country.

Last year a survey by the Ministry of Health and Welfare of 9,930 people over the age of 65 found that 90.5 percent were positive about dying without physical and mental pain.

The use of euthanasia remains a contentious issue across the globe. Some countries in the West including Switzerland, Belgium, the Netherlands and Luxembourg have passed euthanasia laws with strict regulations.

DIRK BAETEN
Isn't this article a bit misleading? There's no real euthanasia law yet in South Korea. From an article on Koreaherald from Jan 24, 2018 I quote: "People can sign up to forgo "meaningless extension of life" by refusing life-sustaining treatments, in cases where they enter an irrecoverable dying process, starting on Feb. 4, the Ministry of Health and Welfare said. The four treatments -- cardiopulmonary resuscitation, artificial ventilation, hemodialysis and anticancer drug administration -- are only meant to prolong lives without treatment purpose." To withhold or withdraw medical treatment from a person who is dying is not euthanasia or assisted suicide. When treatment is withheld or withdrawn, the patient may or may not die, but if the patient dies they die of their medical condition, which is a natural death.
Reply