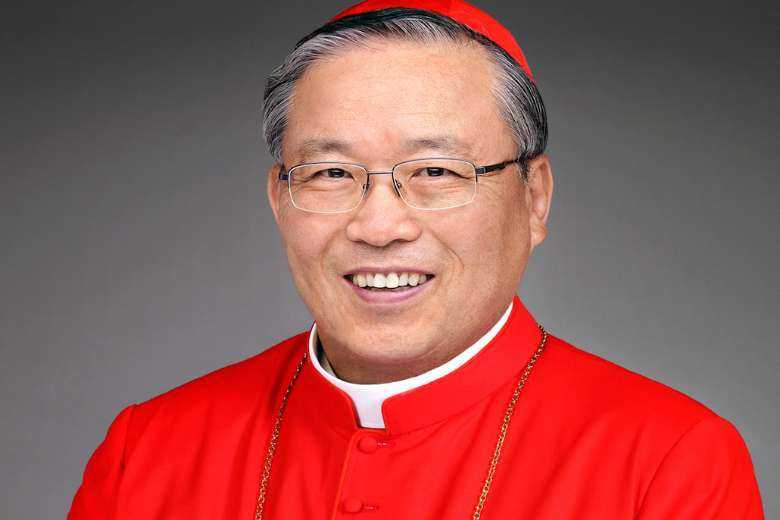 Catholic bishops in South Korea have denounced deadly violence in Myanmar as scores of people continue to be killed in the crackdown on nationwide anti-coup protests.

In a statement issued at the recent Catholic Bishops’ Conference of Korea (CBCK) general meeting, the Korean prelates expressed solidarity with the Myanmar people’s aspirations for an end to military rule and the restoration of democracy.

“We express our solidarity with the brothers and sisters and the pain and sorrow inflicted on them amid Myanmar’s crisis. The Korean Church is seriously concerned about the recent violence and bloodshed,” the statement said.

“A lot of people have shed blood and died only because they cried out for freedom, democracy and peace, and a dignified life that no one can infringe, which is being trampled upon.”

The bishops also referred to the struggles of the South Korean people for an end to military dictatorship and a return to democracy back in 1980s. The 1987 democratic uprising in Korea brought an end to Chun Doo-hwan’s six-year military regime.

“Korea has suffered a time of pain like Myanmar, and we have learned through history that the solidarity of ordinary and simple people can create a new world,” the bishops noted.

The prelates said they continue to pray for Myanmar people during the holy season of Lent. “During Lent, we deeply meditate on the mystery of the cross and resurrection of Jesus, and we also share in solidarity and fraternity the unspeakable sorrow and pain of our brothers and sisters in Myanmar who are walking on the path of the cross.”

The bishops said they wholeheartedly pray that democracy may prevail through national unity and that the desire of people of Myanmar comes true as soon as possible through open-hearted dialogue.

The Korean bishops’ statement comes follows an appeal from Cardinal Charles Maung Bo of Yangon, president of the Catholic Bishops' Conference of Myanmar, to the Korean Church for help.

The CBCK is arranging to send aid to people in Myanmar.

Cardinal Andrew Yeom Soo-jung of Seoul recently wrote to Myanmar bishops expressing sympathy for people facing deadly violence and promised an emergency fund of US$50,000 for people in Myanmar through Archbishop Paul Tschang In-nam, a Korea-born prelate and current Vatican ambassador to Myanmar.

“I feel profoundly sad when I hear the news of the Myanmar military committing ruthless acts of suppression and violence against peaceful protesters. It is unacceptable under any circumstances for the military to suppress their citizens by force,” Cardinal Yeom said.

"I express my deep solidarity with the people of Myanmar who long for democracy, and I sincerely hope that democracy will be restored as soon as possible."

Anti-coup protests erupted in various parts of Myanmar with tens of thousands of mostly peaceful protesters including Catholic clergy and nuns calling for the end of military rule and restoration of democracy in the Southeast Asian country that endured five decades of military rule until 2015.

Myanmar police and soldiers resorted to a brutal crackdown using weapons including live ammunition and tear gas on protesters that has left at least 149 dead and hundreds injured across the country.