New round of negotiations comes amid Chinese crackdown on religion 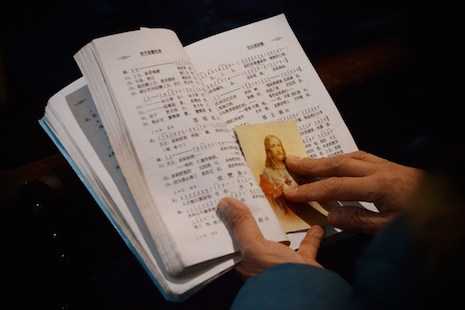 A Chinese Catholic reads from a prayer book at the Cathedral of the Immaculate Conception in Beijing in this February 2013 photo. (Photo by Mark Ralston/AFP)

A second round of China-Vatican talks was recently held in Beijing, sources have confirmed to ucanews.com.

The meeting was held amid a crackdown on religion in China, with the central government promoting a policy of "sinicization" of religion in China, which seeks to limit, if not entirely eliminate, foreign influence. Reports emerged from Sichuan province that government religious officials demanded priests there submit a written explanation of their understanding of sinicization and of how it relates to the church.

No information on what was discussed or who was involved was available.

Sources told ucanews.com that the meeting was most likely between members of the diplomatic corps from both sides, as well as officials with China's State Administration for Religious Affairs.

Vatican Secretary of State Cardinal Pietro Parolin attended previous talks held in China before 2009 when he served as the Vatican's deputy foreign minister, the source said.

"I don't know the exact personnel that were involved but it is likely from the section two office, which is responsible for Christian churches' affairs," the source said about the Chinese delegation.

The negotiations also took place shortly after an Oct. 8 article published in the Zhongguo Mingzu Bao, a state newspaper on religious and ethnic news, said that all religious affairs in China should be handled by the Chinese and that there was no need for foreign involvement. The article also said that the state should manage the administrative boundaries of dioceses — one of the key talking points, along with the appointment of bishops — between the Vatican and China.

In 2007, Pope Benedict XVI acknowledged in a letter to Chinese Catholics that the Vatican was prepared to address the ecclesiastical province issue with governmental authorities.

In September, Pope Francis told reporters that talks on relations between the Vatican and China were "moving forward." 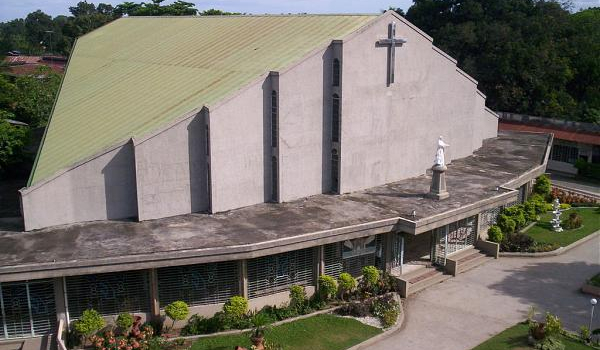