Officers are accused of beating man to death at a social event, sparking calls for police reform 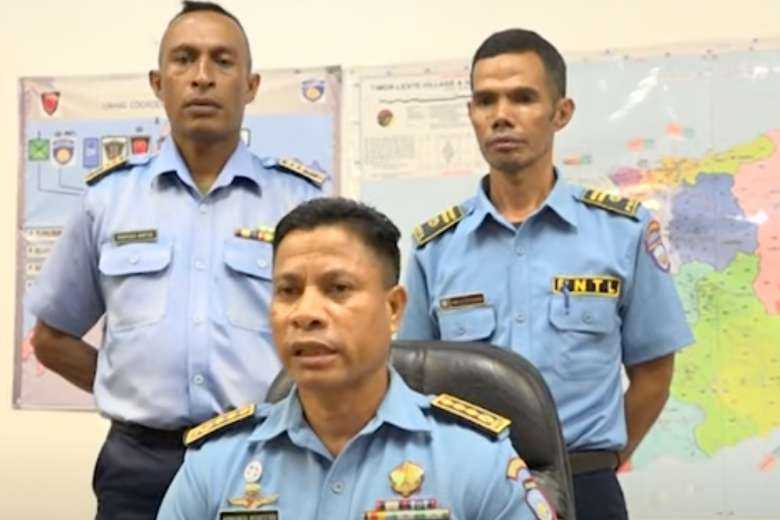 Six police officers in Timor-Leste have been arrested for allegedly killing a man and injuring two others in a case that has sparked calls for reforms within the country's police force.

The officers from the maritime police unit are accused of beating Marcos Amaral, 46, to death and injuring two others on Jan. 23 in Aldeia Loro, a village in the southwest of the country, according to the Suara Timor Loresae newspaper.

It reported the incident took place around 4am after a social gathering attended by the victim and the suspects. The policemen were reported to have all taken part in the attack — the motive for which is still unknown — on Amaral and the other two men.

Timor-Leste National Police (PNTL) spokesman Armando Monteiro said the officers underwent a 72-hour interrogation and the results would be submitted to police headquarters in Dili for further processing.

"We hope that the final outcome of this case will reveal who was the mastermind and those found guilty will be held legally accountable," he said in a statement on Jan. 24.

He said the investigation will be transparent, especially so considering it is being “closely watched by the public and the media.”

He called on police chief Faustino da Costa to resign or, if he refused to go, for the minister of home affairs to dismiss him

Agustinho Siqueira Somotxo, chairman of a parliamentary committee in charge of security issues, said strict action needed to be taken against the officers if found guilty. "We don't want to harbor criminals in the PNTL," he told reporters.

Ivo Colimau Lay Costa, a campaigner for the Timor-Leste NGO Forum (FONGTIL), condemned the attack and demanded that the police force conduct a massive evaluation of itself.

He said such police use of violence was not an isolated incident, citing a case in Lahane, Dili, in June last year, when a police officer gunned down a man and his son before being critically wounded by another family member at their home.

In November 2018, a drunk police officer shot and killed three teenagers at a party in Dili, prompting protests against police brutality and lack of discipline.

"These cases prove the PNTL commander is failing to provide leadership," Costa said.

He called on police chief Faustino da Costa to resign or, if he refused to go, for the minister of home affairs to dismiss him.