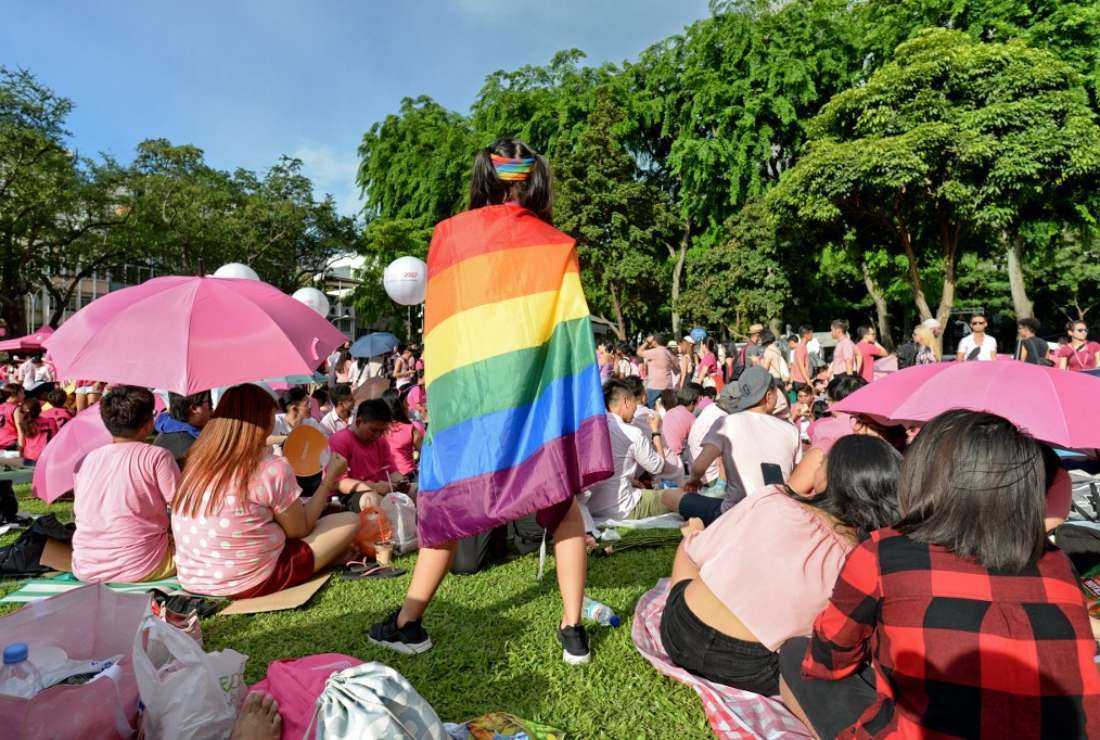 “It is a major milestone for Singapore. The outcome itself is significant. We are decriminalizing sex between men — a longstanding issue, and not just for gay Singaporeans,” said Lee in his Facebook post on Nov. 29.

The premier said that he is "very happy" with parliament’s approval for changes to two laws — the repeal of Section 377A in the British-colonial era Penal Code that criminalized gay sex and the constitutional amendment on the definition of marriage.

“At the same time, we are protecting the definition of marriage — as a union between a man and a woman — from constitutional challenge,” Lee said and termed the decision as “balanced, wise steps forward,” Channel News Asia (CNA) reported.

Singapore’s family law recognizes only marriages between a man and a woman. The amendment to protect the definition from a constitutional challenge however will thwart any attempt to legalize same-sex marriages in the nation.

The matter of keeping the definition of the family intact was a major point of concern among religious groups including the Catholic church.

Earlier in August the Archdiocese of Singapore issued a statement reiterating its stand on the dignity of LGBTQ individuals and its call to keep the definition of the family intact.

“Our concern is for marriage between a man and a woman to remain the institution of nature that is safeguarded and even enshrined in the constitution of the country as the natural structure of human society,” the archdiocesan statement read.

The archdiocese also said that they “do not seek to criminalize the LGBTQ [community], for they too are children of God and loved by Him.”

Lee in his post also added that all related parties showed restraint and listened to one another while accepting compromises to achieve a good result.

The Prime Minister also said that the issue was deeply felt and sensitive, but all concerned parties have “handled it [the legislation and discussions] responsibly and thoughtfully and held everyone together.”

While thanking all groups for their support in the change of legislation, Lee also warned that future issues may arise which he hoped can be tackled successfully “while remaining one united people.”

In his closing speech during the two-day debate, Law and Home Affairs Minister K. Shanmugam said the ministry would reconsider the records of a small number of people convicted by Section 377A, CNA reported.

Around 17 people were convicted between 1988 and 2007 for consensual, private, and homosexual acts between adults in Singapore, the minister said.