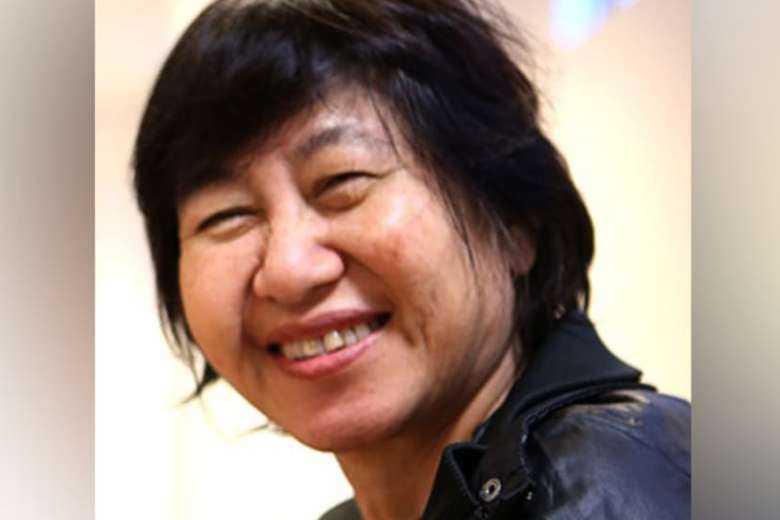 Singaporeans from various walks of life have paid glowing tributes to a prominent Catholic who relentlessly advocated for the rights of migrant workers in the city-state and the region for decades.

Bridget Lew Tan died on April 18 at the age of 73, according to the Singapore-based Humanitarian Organization for Migrant Economics (HOME), which Tan founded in 2004.

“Bridget was an untiring advocate and champion of the rights of migrant workers,” HOME said in a statement. “We are deeply saddened by the news, and our prayers are with her family.”

Tan suffered a stroke in February 2014 and spent her last few years in Batam, Indonesia, where she was recuperating while working with non-profit groups.

Before setting up HOME, Tan worked in the field of human resources. She was among the founders of the Singapore Archdiocesan Commission for the Pastoral Care of Migrants and Itinerant People (ACMI) and led it as the chairperson.

She used her retirement funds to establish HOME and played a key role in determining the organization’s current activities including shelter for abused domestic workers, skills training programs, and legal and employment advice for all migrant workers in Singapore.

“Bridget was a true friend and ally of the migrants; she always provided a listening ear and extended a helping hand to many in need”

HOME said Tan was a “pioneer” in the field as such services were almost non-existent when it was established in 2004.

“Bridget was a true friend and ally of the migrants; she always provided a listening ear and extended a helping hand to many in need,” HOME said.

HOME has aided, including providing shelter, about 50,000 migrant workers and victims of human trafficking, according to the Straits Times.

Tan is also credited with contributing to public discussion on the welfare and rights of migrants to change mindsets and policies. She was also active on international and regional advocacy platforms.

“For me, social justice is the responsibility of each and every person. The strong must help the weak; the rich should help the poor. Those who are knowledgeable should help those who aren’t. We all have a part to play,” she once said.

For her outstanding efforts in supporting migrants and victims of human trafficking, Tan was nominated for the Nobel Peace Prize in 2005.

In 2011, Tan received the US State Department’s Hero Acting to End Modern-Day Slavery Award from then US secretary of state Hillary Clinton for devoting her life to the fight against human trafficking.

In an interview with Catholic News following the award, Tan said she saw her work as God’s work, but given a choice she would not have embarked on this course as it had been “hard” for her.

Tan pointed out that she encountered workers who have been abused, suffer from debt bondage, had their work contracts changed unfavorably upon arrival, were being forcibly repatriated, and women who were sexually exploited. Sometimes she had even put herself in harm’s way in fighting for their rights.

Civil rights activist Jolovan Wham described Tan as "one of the giants in civil society" with a "deep commitment to social justice" in a Facebook post.

"She was a fierce advocate and never minced her words," said Wham, who helped to set up HOME and served as its executive director from 2006-16.

"She cares passionately for our migrant workers and champions their concerns and actively look out for their well-being,” Tan said in a Facebook post. "She is a tireless campaigner for them, and I am grateful for her work, her love and dedication."