With an election due in November, more religious leaders should take up Cardinal Bo's appeal 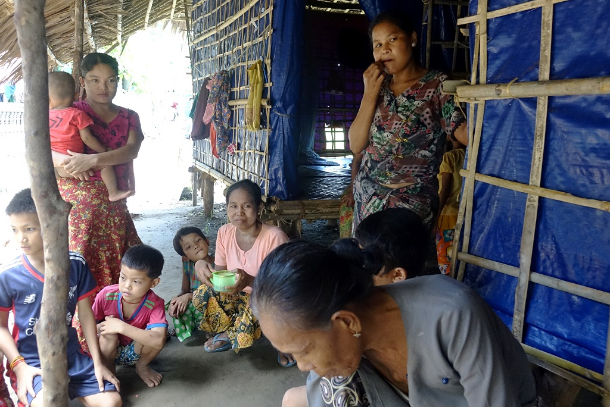 Displaced people who fled fighting between the Myanmar military and the Arakan Army arrive at a temporary refugee camp at a monastery in Sittwe, Rakhine state, on June 29. (Photo: AFP)

Cardinal Charles Bo of Yangon has been a leading voice in calling for the voting rights of religious people in Buddhist-majority Myanmar.

In a written appeal on Feb. 6, he asked the government to scrap the constitutional provision which prohibits members of religious orders from voting in elections.

He is concerned that Article 392(a) of the constitution bars Buddhist monks and nuns, Catholic priests, nuns and other Christian clergy, Muslim clerics and others from the right to vote.

“As cardinal, I can make statements and speeches and encourage citizens to vote, but I am myself barred from voting. This is an extremely unusual arrangement. I am not aware of any other democracy in which this is a requirement,” Cardinal Bo asserted. 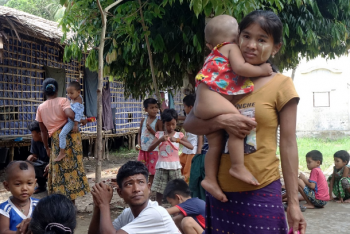