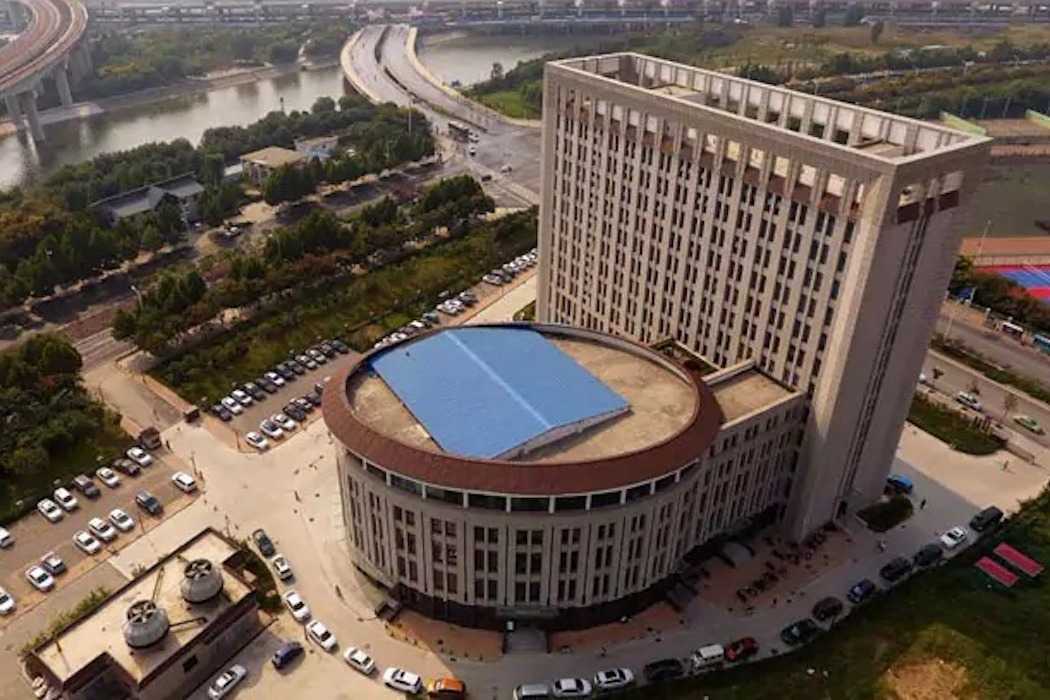 The campus of North China University of Water Resources and Electric Power in Zhengzhou in Henan province. A survey showed that more than 70 percent of Chinese university students had suffered sexual harassment. (Photo by AFP)

More than 70 percent of university students from all 34 provinces in China interviewed for a survey said they had encountered sexual harassment.

Nearly 6,600 valid responses came from undergraduates or new graduates aged 18-22, mainly from cities such as Beijing and Shanghai and provinces such as Shandong, Fujian, Zhejiang, Sichuan, Shanxi, Hunan, Jiangsu and Hubei.

"Sexual minorities were more likely and more frequently to have experienced sexual harassment than heterosexual individuals," said Wei Tingting, a spokeswoman for the center.

Of the respondents who had experienced sexual harassment (4,523 people), Wei said, 90 percent referred to the offenders as male and 65 percent of them were strangers. Others were classmates (32 percent) and authoritative figures in colleges (9 percent).

Nearly half of victims (2,108 people) chose to remain silent about their harassment, while fewer than 4 percent of victims reported incidents to colleges or police.

"In other words, for every 100 cases of sexual harassment, fewer than four cases were reported to colleges or police. And the main reason is they think it is useless," said Wei.

More than 30 percent of victims felt their self-esteem was hurt, while more than 10 percent felt the incidents severely impacted their personal relationships and social lives.

"Victims who had experienced forced sexual contact had a higher prevalence of chronic depression and suicidal thoughts," Wei said.

She said colleges should collaborate with police, counseling centers, NGOs and cause groups to provide students with comprehensive help in areas such as campus security, sex education, psychological support and legal support. This would prevent victims from suffering serious long-term consequences such as chronic depression, post-traumatic stress syndrome, suicide attempts and suicides.

Wei suggested that colleges should develop a procedure for filing sexual harassment complaints and handling incidents as quickly as possible.

"During the process, staff in charge should have an expert understanding of different aspects of sexual harassment, protect the privacy of victims and avoid secondary victimization," she said.

Wei said it was most important for colleges to keep incidents confidential and punish offenders in a serious manner.