Sex pests to go off the rails in Indonesia 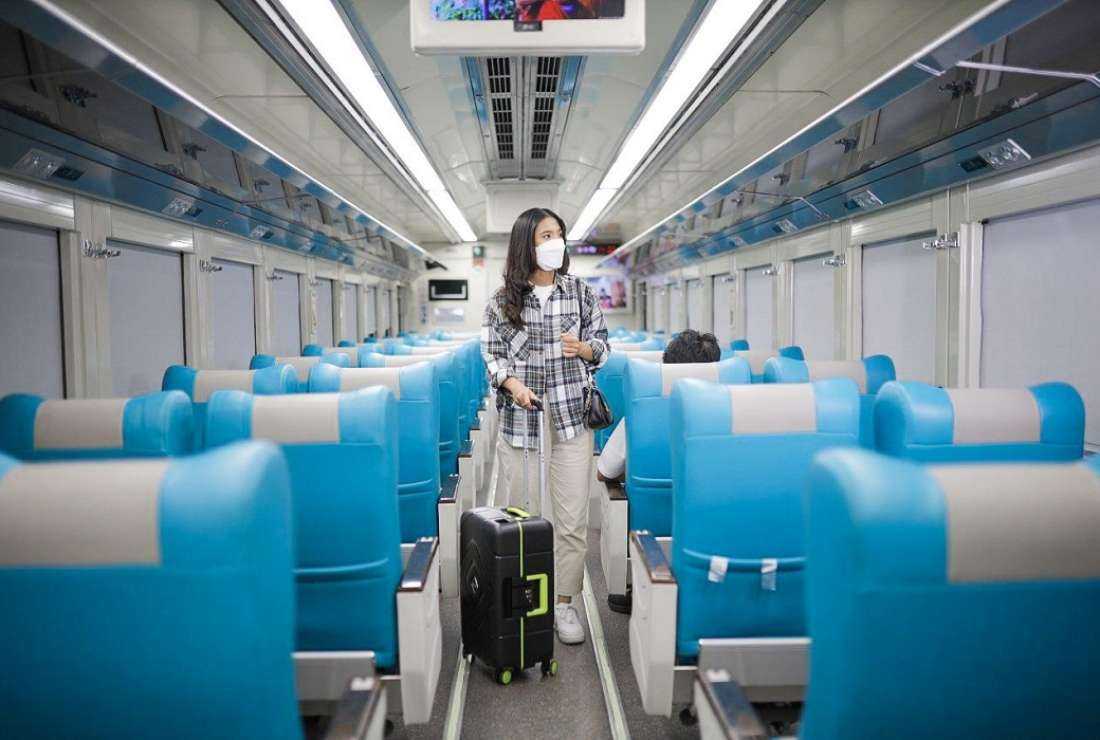 Activists including church people in Indonesia have backed a move by the state-owned railway to ban sex pests from traveling on trains.

It was the first time a mass transit organization had imposed such an action amid increasing reports of sexual crimes in Indonesia, including on public transport.

The ban came after a woman recently claimed to have been sexually assaulted on a train from Solo in Central Java to Jakarta.

The woman said a man sitting next to her tried several times to touch her thigh, prompting her to secretly record his behavior on her phone. The video, which shows the man reaching for her thigh, has gone viral with more than 2 million views on Twitter and sparked public outrage.

Asdo Artriviyanto, PT KAI’s corporate secretary, said those who “degrade the dignity of other passengers, especially women" would be reported to police and barred from using rail services.

“Sexual harassment on public transport has become an increasing problem, which has seen no firm effort to end it. I appreciate that PT KAI takes this matter seriously"

"PT KAI does not tolerate such actions and hopes that such incidents do not happen again," he said.

He said a perpetrator's national identity number, which is usually used when buying tickets, will be put on a blacklist.

Azas Tigor Nainggolan, a lawyer who handles sexual abuse cases and works on the human rights desk of the Indonesian bishops' Commission for Justice, Peace and Pastoral for Migrant-Itinerant People, welcomed the move.

“Sexual harassment on public transport has become an increasing problem, which has seen no firm effort to end it. I appreciate that PT KAI takes this matter seriously. Hopefully other modes of transport will follow this lead," he told UCA News.

Moves to combat sex crimes have gathered pace in Indonesia recently. They started in earnest with high-profile cases over the last couple of years involving educational institutions and religious people. At least one involved a Catholic church worker who was convicted of sexually assaulting young boys.

In November last year, the Ministry of Education, Culture, Research and Technology issued guidelines for preventing and handling sexual crimes on campuses.

In April, parliament finally passed a long-waited Sexual Violence Bill which had been first proposed in 2016.

The Women's Empowerment and Child Protection Ministry recorded 10,247 acts of violence against women and 14,517 against children in 2021. Of these figures, 15.2 percent and 45.1 percent respectively were sexually motivated.