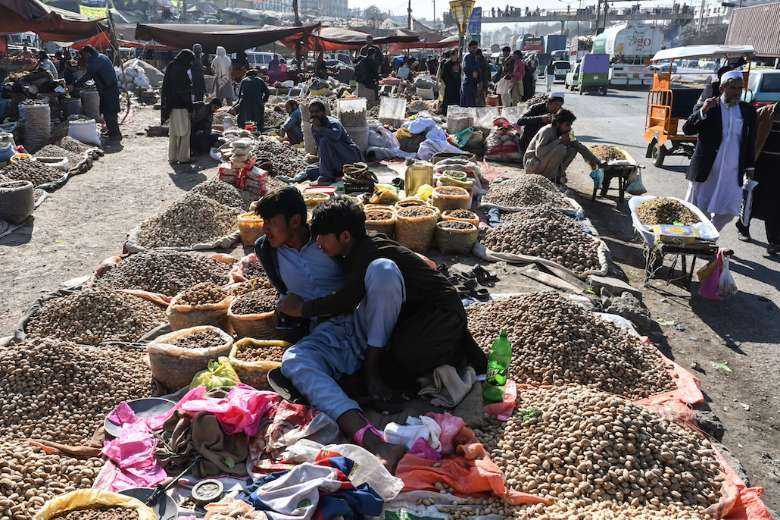 A Senate panel has rejected a bill seeking protection for Pakistan’s minorities against religiously motivated violence.

In a Feb. 2 meeting, the standing committee on religious affairs and interfaith harmony turned down the Protection of the Rights of Religious Minorities Bill, claiming that minorities enjoy complete religious freedom in the country.

“The government is even constructing temples for minorities. They are also at liberty to establish their religious educational institutions,” Haideri said.

Senator Sirajul Haq, head of Islamist party Jamaat-e-Islami, termed the bill a part of the agenda of non-governmental organizations (NGOs).

There were heated exchanges between the committee members, according to the report.

Senator Javed Abbasi, who authored the bill, said minorities should have opportunities to go to their sacred religious places in a free environment. He pointed to incidents of forced conversion of minority girls in Sindh and other areas.

“In many cases, young girls are forcibly converted. The state of Pakistan would not allow such acts. We do not treat minorities in Pakistan as [Indian Prime Minister Narendra] Modi is doing in India,” he said.

Kishoo Bai later walked out of the meeting in protest after the bill failed to pass through the committee.

“You [should] reject it [the bill] to show that you do not want to protect minorities,” Bai said. “I can't sit on such a committee.”

Kapal Dev, a noted minority activist, lamented the rejection of the bill.

“Yes, they want protection of the Muslim minority in India, the West and elsewhere, but not their own minorities here. Why do these religious members create hindrances for protection of minorities?” Dev asked.