Share this article :
Cardinal Angelo De Donatis, the papal vicar of Rome who spent 10 days in a hospital with COVID-19, will lead a diocesan pilgrimage to Lourdes, France, in August. The trip, Aug. 24-27, is scheduled to mark the resumption of diocesan-sponsored pilgrimages, which were halted because of the pandemic and its travel restrictions. With some exceptions and many precautions, travel among European countries resumed June 15. Cardinal De Donatis and four of the diocese's five auxiliary bishops will lead the group to the shrine of Our Lady of Lourdes. An August pilgrimage to Lourdes is a Rome diocesan tradition; the 2020 edition will include, as usual, catechesis, Masses and processions. But it also will include everyone wearing face masks and observing social distancing, Roma Sette, the diocesan newspaper, reported June 26. Announcing that the pilgrimage was on, the Diocese of Rome said it would be "a journey of thanksgiving and of trust in Mary, who accompanied and inspired the prayer of the diocese from the beginning of the lockdown."
Related News 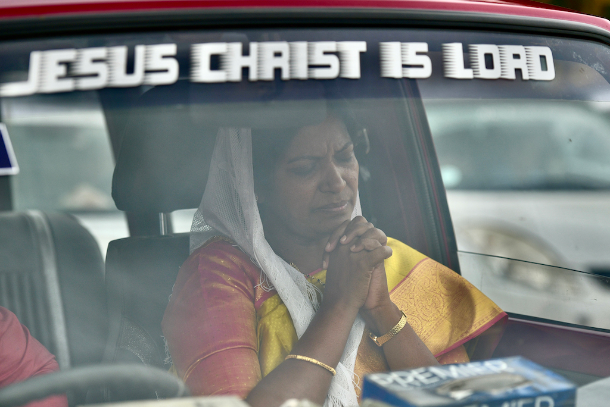 Father Remo Chiavarini, administrator of the Rome diocesan pilgrimage and travel agency, told Roma Sette that there also will be a diocesan pilgrimage to the Holy Land Sept. 7-14 and one to Fatima, Portugal, Oct. 11-14. The pilgrimages, he said, will keep in mind what Pope Francis has said about people needing to learn from the pandemic and the lockdown about their relationship with God, with others and with the environment. "We have many reasons to take time for prayer in these special places close to the Lord," he said. "We can thank him for protecting our lives, but also ask his help for all our needs as well as entrusting to his hands all those who are dear to us." A pilgrimage, Father Chiavarini said, is an opportunity to "reinforce our trust and hope, to feel comforted and reassured and to grow in a real sense of solidarity."