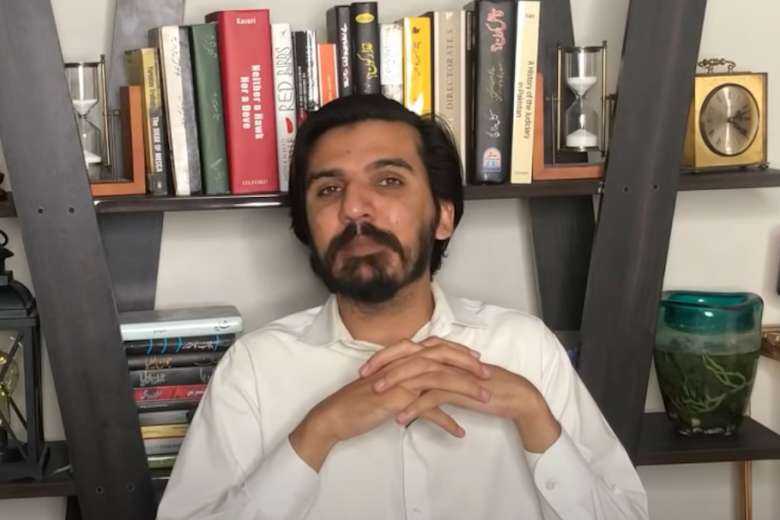 Human rights groups have raised the alarm about violent attacks on journalists in Islamabad amid the passage of a bill in Pakistan's National Assembly to protect journalists.

“HRCP strongly condemns the brutal assault on journalist Asad Toor by three unknown men who barged into his residence,” the Human Rights Commission of Pakistan stated in a May 26 tweet.

“We see it as yet another attack on freedom of expression and a free press. HRCP demands that the authorities apprehend and charge the assailants immediately.”

The statement came after Toor was brutally assaulted by three unidentified and masked men at his home in Islamabad on May 25. Toor was hospitalized.

“They tortured me and introduced themselves as ISI [Inter-Services Intelligence] guys. Now I will rely on their statement. Now it’s the police’s job to find who the culprits are. Under this regime the attacks have seen a big spike,” he told foreign media.

“The state of Pakistan has done so many illegal things. Now they are frustrated because these acts didn’t deliver. Still they don’t want to step back. Whenever journalists highlight these actions, they target them to give a chilling message to everybody in the media.

They gave a message that whatever laws you will make, journalists will remain vulnerable

“I was attacked the same night a bill was passed for our protection. They gave a message that whatever laws you will make, journalists will remain vulnerable and your bills are on the toe of our shoes.”

Amnesty International South Asia also took notice of the incident. “We reiterate our call to authorities to take urgent steps to provide journalists with greater protection, following years of spiraling threats, intimidation and attacks against media workers in Pakistan,” it stated.

Last month Absar Alam, another Islamabad-based journalist and former chairman of the Pakistan Electronic Media Regulatory Authority, was shot in the abdomen while out for a walk at a park near his home. He survived the attack. No arrests have been made in both cases.

The International Federation of Journalists has ranked Pakistan the fifth most dangerous place for the practice of journalism, with 138 media persons having lost their lives between 1990 and 2020. Three journalists have been murdered and two have been injured in attempted assassinations this year so far.