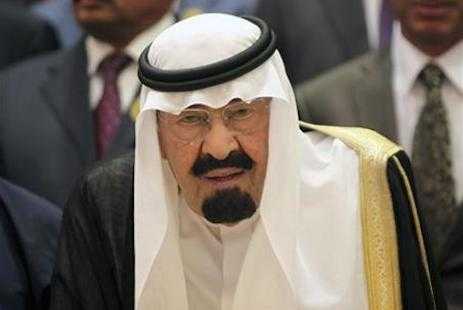 A human rights group has decried Saudi Arabia's new sweeping set of laws aimed at counter-terrorism, arguing that they greatly stunt any religious or political expression that appears to criticize the government or Islam.

The new laws, approved by Saudi King Abdullah, calls for prison sentences of three to 20 years for any form of terrorist activity, defined as "calling for atheist thought in any form, or calling into question the fundamentals of the Islamic religion on which this country is based."

The new list of decrees also defines the Muslim Brotherhood and some al-Qaeda factions as terrorist organizations.

The new decrees were formed in part to stop Saudis from emigrating the country to fight the civil war in Syria, as the Saudi government is concerned fighters will return to their native country with newfound thoughts of rebellion and attempt to overthrow the Saudi monarchy. Therefore, the new laws also punish any actions that may "harm public order," and criminalize the "[participation] in hostilities outside the kingdom."

"Saudi authorities have never tolerated criticism of their policies, but these recent laws and regulations turn almost any critical expression or independent association into crimes of terrorism," Stork said. "These regulations dash any hope that King Abdullah intends to open a space for peaceful dissent or independent groups."