Rewards for spying on 'illegal religious activities' in China 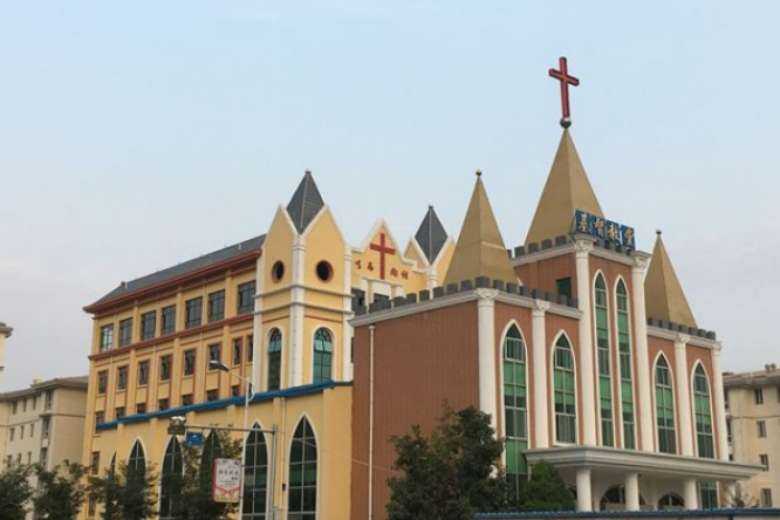 Local authorities in northeastern China have introduced financial rewards for people to spy on their neighbors and report “illegal religious activities.”

The department is the umbrella intelligence and coordination body of the Chinese Communist Party that gathers intelligence, manages relations and attempts to influence individuals and organizations including religions and religious groups inside and outside China.

The Aug. 9 announcement in Qiqihar said that informants could earn up to 1,000 yuan (US$150) for tips about “illegal foreign infiltration” and whistleblowers could be paid from 500 to 1,000 yuan for reports about unqualified religious personnel, unauthorized trans-regional activities, preaching and distributing printed religious works, audio-visual products outside places of worship, unauthorized donations or private house gatherings.

In the past two years, the Chinese government introduced several laws and regulations demanding registration of all places of worship with the government. Laws also criminalized clergy, who mister communities, without government registration.

Leaders of the underground Churches say the laws are meant to target them and their clergy.

Informants can use phone calls, emails and letters to contact authorities.

In Henan province last year, similar rewards were offered for people who reported illegal religious activities via a hotline

Similar rewards systems were previously introduced in Boshan district and Weihai City, both in Shandong province.

The notice urged residents to report any unauthorized religious training and summer or winter camps attended by minors, or any evangelistic activity for “parenting purposes.” Unapproved internet religious information, religious donation campaigns that violate the law, and charitable activities for evangelism would be also included, China Christian Daily reported.

Such financial incentives in officially atheist China are not new.

In 2019, US-based International Christian Concern reported that authorities in Guizhou province had started offering incentives of up to $1,000 to residents to report illegal religious activities. The move specifically targeted churches that met without government registration.

In Henan province last year, similar rewards were offered for people who reported illegal religious activities via a hotline.

Other places such as Fujian, Guangxi, Hebei and Liaoning have been offering financial incentives for whistleblowers since last year.

Global watchdogs have documented and criticized China’s repressive policies and actions against religious groups including Christians. 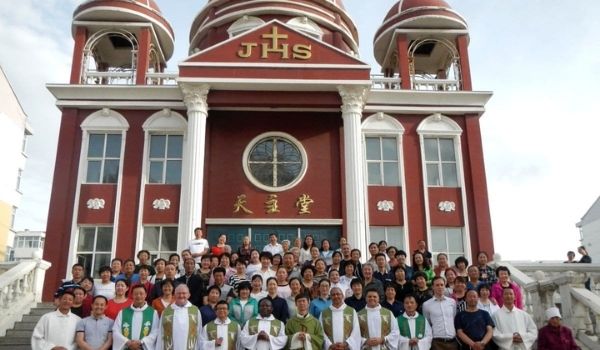 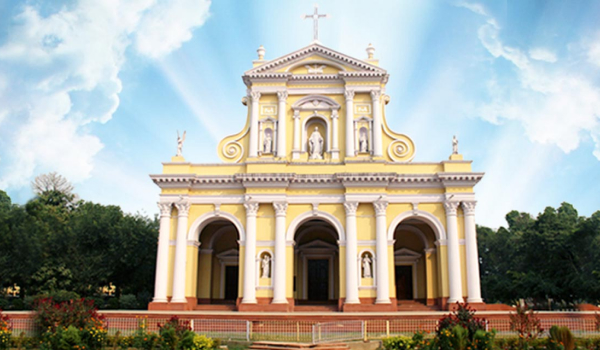