Motorcyclist dies, another injured after separatists accuse them of being government spies 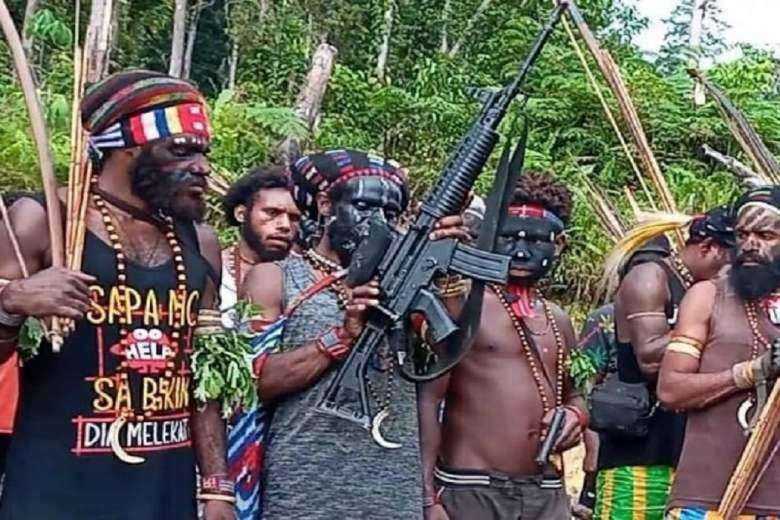 A man was hacked to death and another injured in an attack by a rebel group in Indonesia's restive Papua province.

He said Soleno Lolo and Sauku Paewa were attacked while riding motorcycles on a road just outside the village.

“Lolo was killed and Paewa was badly injured in the attack,” Kamal said in Jayapura, capital of Papua province.

The West Papua National Liberation Army and Free Papua Movement (TPNPB-OPM) later admitted responsibility for the attack and accused the men of spying.

Lolo is believed to be originally from South Sulawesi province.

"The region is a war territory. We have banned non-Papuans from other regions in Indonesia from the region. We believed those targeted were agents of the police and military," TPNPB-OPM spokesman Sebby Sambom said in a statement.

Theo Hesegem, executive director of the Papua Justice and Human Integrity Foundation, said there was no justification for the attack.

Father John Bunay, coordinator of the Papua Peace Network, called on all sides to end the violence.

“The government needs to stop heavy-handed tactics among the military and police in Papua because it increases violence in the region where civilians increasingly become victims,” Father Bunay told UCA News.

He said the conflict can be resolved if the government withdraws the heavy police and military presence in the region.

Last month eight technicians were killed by armed separatists in an area near where the latest killings took place. They were working for an agency making improvements to a transceiver station in Beoga in Puncak district.