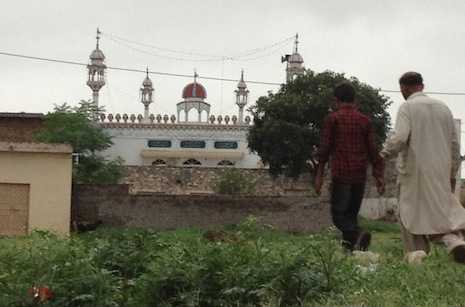 A small group of protesters gathered outside the Karachi Press Club on Saturday to demonstrate against the blasphemy trial of a disabled Christian girl due to start tomorrow. Organized by the All Pakistan Christian League, the 50 or so protesters accused authorities of misusing Pakistan’s strict blasphemy laws after Rimsha Masih, variously reported to be aged between 10 and 16, was arrested after being found with burned pages of a religious textbook containing verses from the Qu'ran in a Christian slum in Islamabad on August 16. “We demand a judicial inquiry for those who file blasphemy charges against an illiterate child,” said Salamat Akhtar, chairman of the league. Masih’s lawyer, Tahir Naveed Chaudhry, has said that Masih is mentally ill, although a police official has denied this and added that she is 16 years old. A medical board is due to verify the status of the girl, including her age, in coming days. Cardinal Jean-Louis Tauran, president of the Pontifical Council for Interreligious Dialogue, said “It is worth checking the facts … before asserting a sacred text has been the object of scorn” in an interview on Vatican Radio at the weekend. Other groups, including the Pakistan Catholic Bishops Conference, have urged Pakistan to rethink its blasphemy laws which remain among the strictest in the world with harsh punishments extending to the death penalty in certain cases. Many politicians in the country are fearful of addressing the legislation head on after critics including the former governor of Punjab and minister for minorities were assassinated last year for their opposition to blasphemy laws. First created during the British colonial era and later strengthened by the military dictator Muhammad Zia-ul-Haq in the 1980s, more than 60 people accused of blasphemy have since been burned alive by mobs. The Catholic Bishop’s National Commission said in a statement on Friday that “a fair debate would only be possible if the threat of violence is removed to allow civilized discourse.” Meanwhile, Christian families who fled the Mehrabad area of Karachi for fear of a backlash by the majority Muslim population have returned to their homes after a cleric had called for reprisals against Masih’s family over the loud-speaker system of the nearby mosque. Arif Masih, who is not related to the girl, said his locks were broken and items were stolen from his home. “Still, it is great coming back,” he said, after spending nine days in temporary shelter. Related reports Activist seeks release of girl jailed for blasphemy 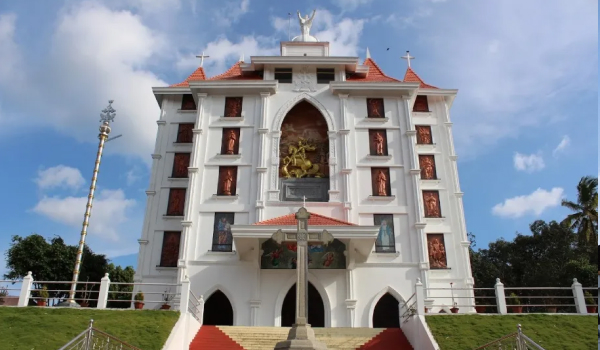