Power back in Pakistan cities day after massive outage

Power failure started around 7:30 am (0230 GMT) Monday, is linked to cost-cutting as the nation grapples with an economic crisis 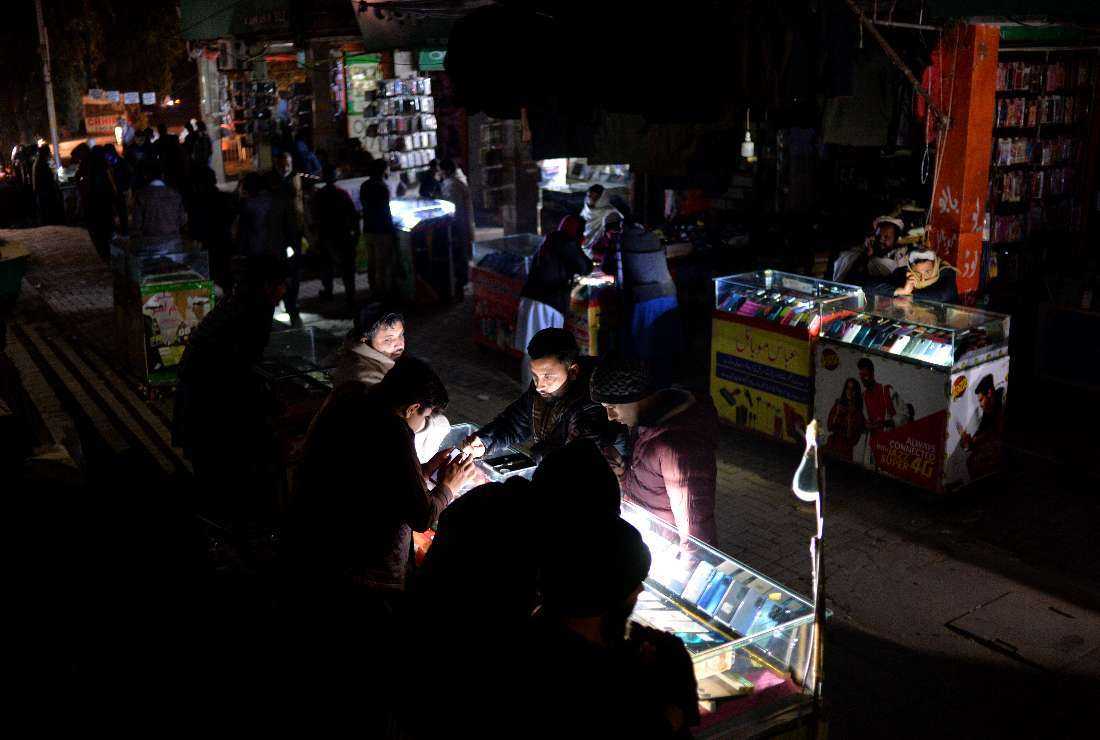 Shopkeepers sit at a market during a nationwide power outage, in Islamabad, Pakistan, on Jan. 23. (Photo: AFP)

Power had returned to most cities across Pakistan on Tuesday, a day after a nationwide breakdown left the country of 220 million people without electricity.

The outage started around 7:30 am (0230 GMT) on Monday, a failure linked to a cost-cutting measure as Pakistan grapples with an economic crisis.

Electricity largely returned to mega cities Karachi and Lahore overnight, but with localized and brief falls in connection continuing.

The capital Islamabad and other cities, including Rawalpindi, Quetta, Peshawar and Gujranwala, also reported that the lights were back on.

However, some rural areas were still waiting to be reconnected.

The country’s power system is a complex and delicate web, where problems can quickly cascade.

Khan said a variation in frequency on the national grid caused the cut, as power generation units were turned on early Monday morning.

The units are temporarily switched off on winter nights to save fuel, he had told reporters earlier.

Localized power cuts are common in Pakistan, and hospitals, factories and government institutions are often kept running by private generators. But the machines are beyond the means of most citizens and small businesses.

In parts of northern Pakistan, temperatures were due to drop below freezing overnight with supplies of natural gas -- the most common heating method -- also unreliable due to load-shedding.

In the garrison city of Rawalpindi, homeware trader Muhammad Iftikhar Sheikh, 71, said he was unable to demonstrate electronic products to browsing patrons.

"The customers never buy without testing first," he said. "All of us are sitting idle."

Schools mostly continued either in the dark or using battery-powered lighting.

A shop owner in the southern port city of Karachi, where temperatures were higher, told AFP he feared his entire dairy stock would spoil without refrigeration.

Printer Khurrum Khan, 39, said orders were piling up because of the blackout.

Unreliable power is "a permanent curse which our governments have failed to overcome", he said.

Mobile phone services were also disrupted as a result of the outage, the Pakistan Telecommunication Authority tweeted.

A similar breakdown in January 2021 affected the entire country, after a fault occurred in southern Pakistan, tripping the national transmission system. 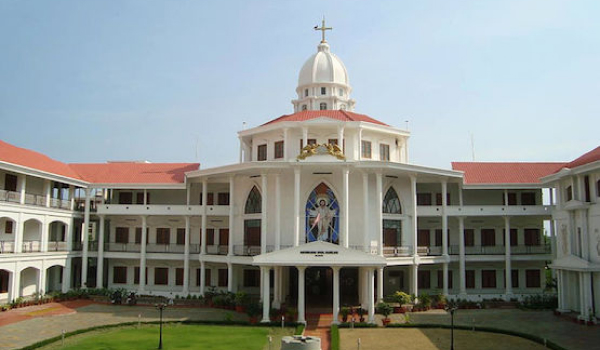