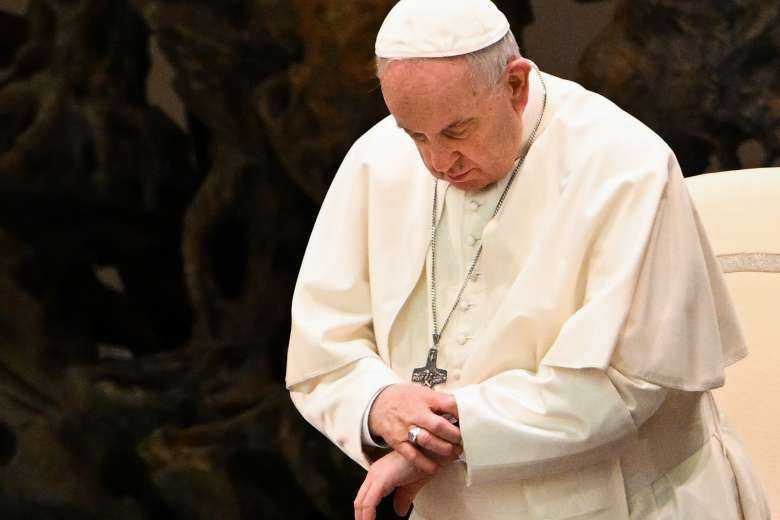 Pope Francis checks his watch during his weekly general audience at the Vatican on April 13. (Photo: AFP)

Pope Francis has appointed Stanley B. Prusiner, an American neurologist and Nobel Prize laureate in medicine, and Zeresenay Alemseged, an Ethiopian paleoanthropologist who discovered the fossilized remains of the "world's oldest child," to be members of the Pontifical Academy of Sciences.

The pope also appointed Emilce Cuda, an Argentine theologian and secretary of the Pontifical Commission for Latin America, as a member of the Pontifical Academy of Social Sciences, the Vatican said April 13. The two academies are made up of top-level scholars and experts from around the world who promote studies on issues of concern to the Vatican.

Prusiner is director of the Institute for Neurodegenerative Diseases and professor of neurology and biochemistry at the University of California, San Francisco.

His study of brain diseases led to the discovery of a new class of pathogens that are proteins he named "prions." He has proposed that certain neurodegenerative diseases, such as Alzheimer's and Parkinson's diseases may be caused by prions, leading his current research to be on developing therapeutics that reduce the levels of specific prions.

He won the Nobel Prize in medicine in 1997 for his work in proposing the cause of bovine spongiform encephalopathy ("mad cow disease") and its human equivalent, Creutzfeldt-Jakob disease.

Alemseged, who studies the origin and evolution of early human ancestors, is a professor at the University of Chicago. His field work in Ethiopia led to finding the nearly complete fossilized remains of the "world's oldest child" — a 3.3 million-year-old human ancestor belonging to the same extinct hominin species as "Lucy," the nickname of one of the most well-known human ancestor fossils.

Dubbed "Lucy's child," it is the most complete skeleton of a human ancestor discovered to date and represents a major advancement in understanding human evolution.

Cuda has taught at several universities in the United States and Argentina; she was a visiting lecturer at the Pontifical Catholic University of Argentina and the University of St. Thomas in Houston when Pope Francis named her secretary of the pontifical commission in late February.

She is an expert in Catholic social teaching and has written several books on a number of topics, including the theology of Pope Francis, democracy and labor unions. She is an adviser to the Latin American bishops' council. 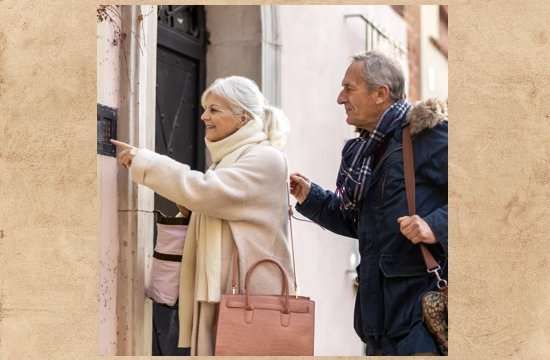