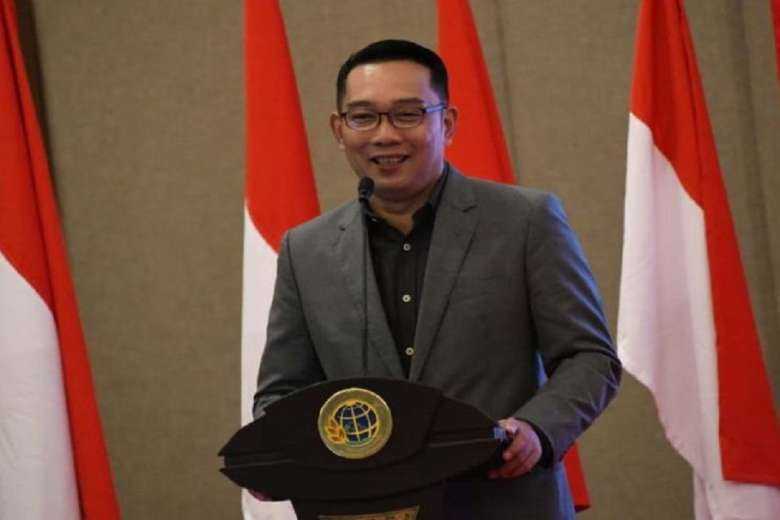 An Indonesian provincial governor has been invited to meet Pope Francis at the Vatican in recognition of his efforts to promote interreligious dialogue.

Ridwan Kamil, the governor of West Java province, announced the invitation on May 18 ahead of a 10-day visit to Europe.

Kamil, a Muslim, said he felt deeply honored and surprised by the invitation and that he would meet Poe Francis on May 23.

Holy Cross Father Agustinus Sugiharto, chairman of the Commission for Interreligious Affairs of Bandung diocese confirmed that the invitation had been offered.

He said the invitation came through the Apostolic Nunciature, the Holy See’s embassy in Jakarta and that Holy Cross Bishop Antonius Subianto of Bandung had already briefed Kamal on Vatican protocol for meeting the pope.

Kamil said the invitation came because the pope was impressed with his “English for Ulama” or “English for clerics program” designed to promote peaceful interreligious dialogue which has attracted international recognition.

The program, which began in 2019 with the cooperation of the British embassy, “aims to strengthen interreligious relations by improving communication,” Kamil said on May 18.

He said it trains young clerics from various religions in West Java to speak English in order to promote interreligious dialogue and spread peace in Indonesia and other countries.

At least 30 young clerics have been taught so far and they can speak English well.

Kamil, a former mayor of Bandung, the capital of West Java province, said the inspiration came from the fact that the province was known for its high level of religious intolerance among Muslims, which was partly the result of poor communication.

He said he wants to promote peace on an international level to help resolve conflicts such as the war in Ukraine and the Palestinian-Israeli conflict.

FANNY
Intolerance in west Java is not because of poor communication among religious leaders. More than that it is also because the government is not firm enough to handle the cases as well as their apparatuses participate in the process.
Reply