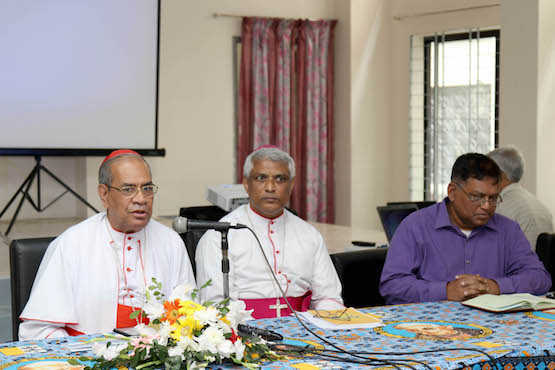 "Pope Francis is coming to talk to the soul of Bangladesh," the cardinal told senior Bangladeshi journalists on Nov. 21.

Dialogue would center on culture and traditions as well as religions and poverty through encounters with state authorities, interfaith leaders, youths and the wider Christian community.

The briefing for journalists was organized by a special media committee dealing with the Nov. 30—Dec. 2 papal visit.

As well as a power-point presentation on objectives and scheduling, a video message from Pope Francis was shown.

The book contains a brief history of all popes and a biography of Pope Francis as well as details of his teachings and pastoral visits outside Italy during his five-year pontificate.

Shrodhhargho (Reverence), a musical audio CD containing 10 devotional songs, is in the final phase of production in Dhaka.

And a documentary dealing with the Catholic Church, Christianity and Pope Francis has been released in eight dioceses. The documentary is expected to air soon on some Bangladeshi TV channels.

Jagoron Chakma from the The Independent, a daily English language newspaper, asked whether the Bangladesh Government invited Pope Francis as a political stunt in relation to the Rohingya refugee crisis.

This was a reference to the hundreds of thousands of Muslim Rohingya who have fled to Bangladesh from Myanmar in recent months.

Cardinal D’Rozario replied that Pope Francis’ visit was agreed more than a year ago, long before the current Rohingya influx.

The papal visit was to embrace all people in the nation, but Pope Francis may choose to address the plight of the Rohingya.

"He has already spoken about Rohingya, calling them ‘brothers and sisters’ and he might have a message about them for the whole world," Cardinal D’Rozario said.

Porimol Palma, a journalist with the English language Daily Star newspaper, asked whether Pope Francis is aware of issues in Bangladesh such as a lack of the rule of law and human rights violations that include persecution of religious and ethnic minorities.

"He is aware about the country’s situation, so in his video message for Bangladesh he prioritized reconciliation, forgiveness and peace," Cardinal D’Rozario replied.

Pope Francis would preach on the example of Jesus to help the people of Bangladesh achieve harmony and peace through love and forgiveness, the prelate added. 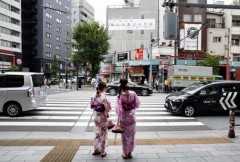 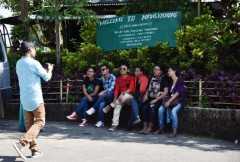 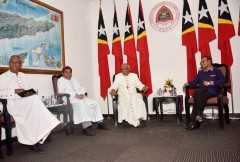 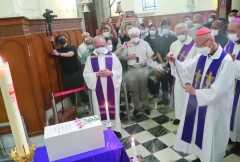 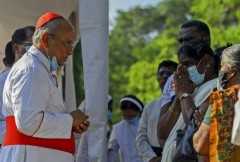 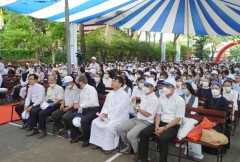 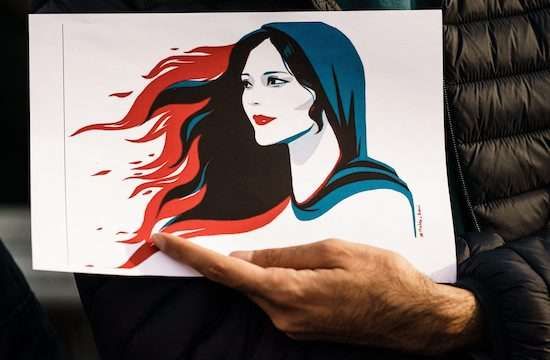