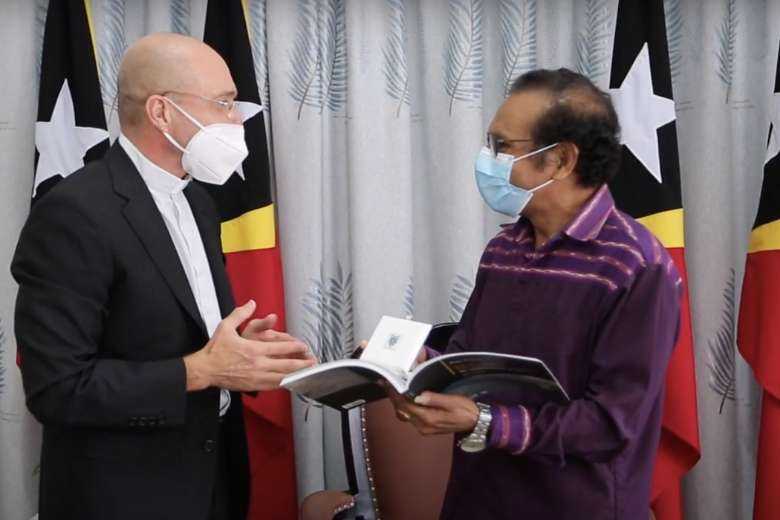 Pope Francis hopes to visit Timor-Leste next year, according to a senior official at the Catholic-majority country’s apostolic nunciature.

“We hope that the visit can take place in the first month of next year,” he said.

Pope Francis was supposed to have visited Timor-Leste, Indonesia and Papua New Guinea in September last year. However, his trip was canceled due to the Covid-19 pandemic.

Msgr. Sprizzi said he hoped the Timor-Leste government would continue to ramp up vaccination efforts ahead of the visit.

“The pope told me; ‘I go, I go, I go to Timor-Leste.’ So, I ask the people of Timor-Leste to get vaccinated so that you can welcome the arrival of the Holy Father safely," he said.

Some 267,028 people of Timor-Leste’s 1,3 million population have received their first vaccine shot, while 79,908 have had their second, according to the Ministry of Health.

Meanwhile, the total number of Covid-19 cases since the start of the pandemic stands at around 10,350, with 695 active case and 26 deaths.

Daily infection rates are on the decline, raising hopes the pope can visit soon.

Msgr. Sprizzi said the Vatican supports the country's efforts in dealing with the pandemic.

According to a statement from the Prime Minister's Office, Msgr. Sprizzi also told Ruak that Pope Francis welcomed amendments to the country’s migration and asylum law.

The change, approved by parliament on May 10, allows foreign missionaries who come to serve the Timorese people to be granted temporary residence permits that are valid for five years.

In addition, he also discussed efforts to establish a Catholic university, an application for which was submitted to the Ministry of Higher Education, Science and Culture by the country's top churchman, Archbishop Dom Virgilio do Carmo da Silva, on July 16.

Msgr. Sprizzi said he supported the university's establishment as "part of efforts to improve higher education" and that "the Vatican will support the university." 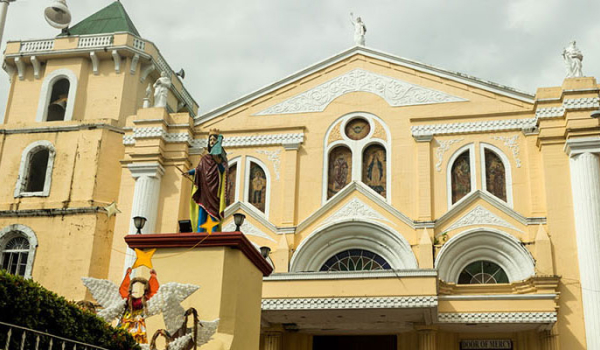