The pope spoke about the importance of education, prevention and swift justice in fighting the 'social scourge' 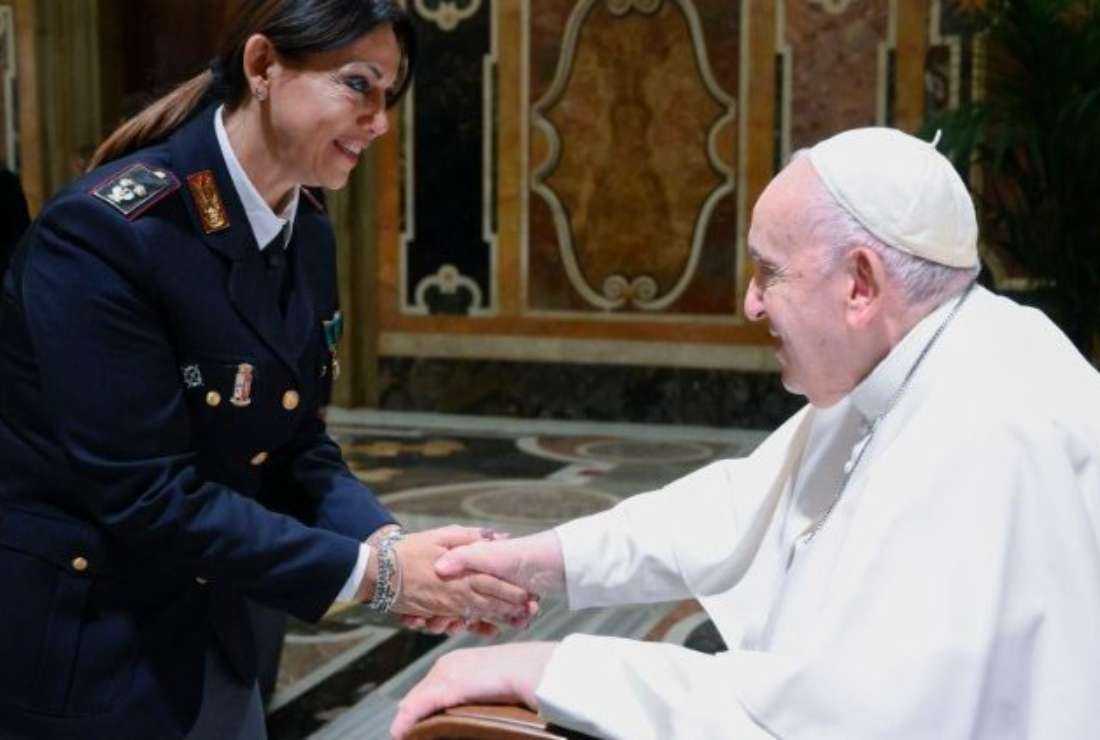 Violence against women is "a social scourge that is also linked to cultural attitudes, ingrained mentalities and prejudices," so education, prevention and swifter justice are needed to end it, Pope Francis said.

Noting the commemoration Nov. 25 of the International Day for the Elimination of Violence against Women, the pope met with members of the central anti-crime directorate of the Italian state police Nov. 26 and offered his support the next day to a group that marched through Rome to draw attention to the use of violence against women as a weapon of war.

The British Embassy to the Holy See, the World Union of Catholic Women's Organizations and the Vatican sports team, Athletica Vaticana, co-sponsored the walk to St. Peter's Square on the eve of an international conference on preventing sexual violence in conflict situations.

Greeting the marchers after the recitation of the Angelus Nov. 27, Pope Francis said that sexual violence against women is "unfortunately a general and widespread reality everywhere and also used as a weapon of war. Let us not tire of saying no to war, no to violence, yes to dialogue, yes to peace -- particularly for the martyred Ukrainian people."

Christopher Trott, the British ambassador to the Holy See, said in a statement that those marching wanted to draw attention to "the abhorrent practice of conflict-related sexual violence," which "continues to shatter lives and scar communities around the world."

"I myself have heard chilling personal stories from survivors and witnessed first-hand the devastating impact on victims, their families and entire communities, from my first posting in Myanmar to my most recent ones in South Sudan and in the Solomon Islands," the ambassador said. "And we are now seeing sexual violence being used as a weapon of war by the occupying forces in Ukraine. This is completely unacceptable. Women and girls must be protected in all situations, but especially in conflict zones."

In his meeting with the Italian police Nov. 26, Pope Francis thanked the police for their work to fight the "painful reality" of violence against women and girls and he particularly praised the commitment of female officers to helping the victims.

The country needs "women who help other women," who listen to and understand them, the pope said. But he also recognized how "challenging it must be for you, as women, to carry inwardly the burden of the situations you encounter."

Psychological and spiritual preparation can help, the pope said, because officers should have "a serenity and calm that allows one to convey confidence to those who fall prey to brutal violence."

But the confidence of victims will not increase unless greater efforts are made to investigate and prosecute cases of violence against women and to not have cases drag on for years, the pope said. 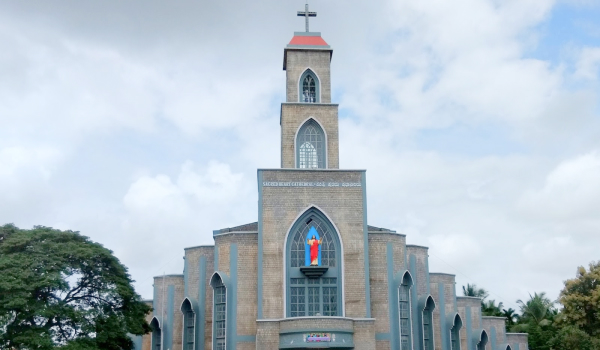