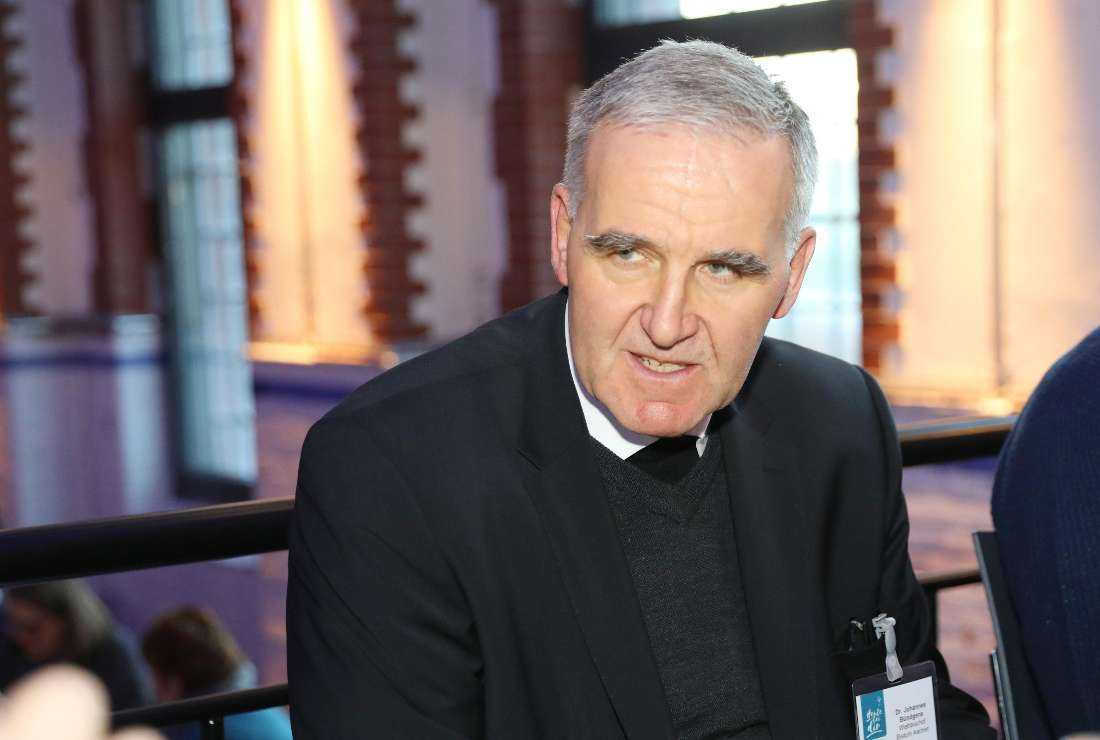 Pope Francis accepted the resignation of Aachen Auxiliary Bishop Johannes Bündgens, 66, who was convicted of taking nearly $128,000 from an acquaintance believed to be suffering from dementia.

"It is good for all sides that the pope has made a swift decision," Aachen Bishop Helmut Dieser said Nov. 8, after the announcement. "Personally, I very much regret that the past years have led to this development."

The German Catholic news agency KNA reported Bishop Bündgens' conviction took effect in October. He received a nine-month prison sentence suspended for two years for breach of trust and was fined about $5,000. According to the court, he has paid back the $128,000.

The district court had convicted the bishop in July 2021. He lodged an appeal but then withdrew it.

An elderly woman from Kerpen who has since died gave Bishop Bündgens power of attorney for her account. She was probably no longer mentally fit to make financial decisions when he transferred her money to his private account in several installments, KNA reported. Later, a guardian appointed for the woman noticed the transfers.

Bishop Bündgens argued that in return for the money, he had granted the woman a lifelong right to live in an Aachen property that he had bought for about $600,000.

The bishop refrained from exercising his episcopal duties and stayed out of the public eye after the allegations became known at the end of 2019, KNA reported. He had been auxiliary bishop in the Aachen diocese since 2006.