In the post-Covid era, countries need new leaders who will give up corrupt practices and not merely give in to extremism and racism 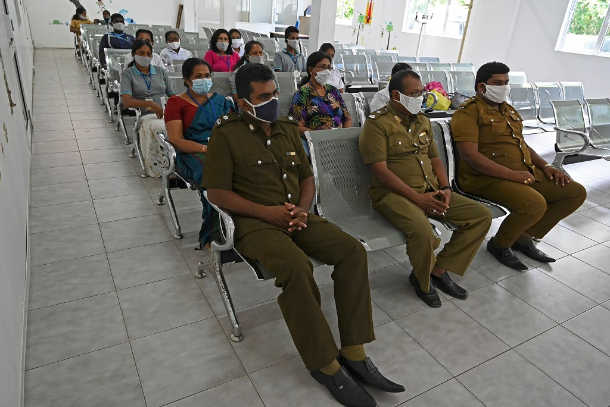 One day during his tenure as South African president, together with his security officers, he went on inspection. They stopped at a wayside restaurant to lunch. Mandela noticed a person at the adjoining table and requested his officers invite the stranger to their table. As the stranger ate his meal in silence, his hands were trembling all the time.

Once the stranger left, the security personnel told the president that the man who hardly spoke a word and trembled, must have been unwell. It was then that Mandela revealed that the man was his security guard in prison. And daily he had taken Mandela to the torture chambers and inflicted painful torture.

This anecdote from this exemplary politician shows the moral remedy of reconciliation (2 Corinthians 5:18-24) of St. Paul to heal ills that prevail in many nations. This is very much applicable to Sri Lankans who are about to elect members to the National Assembly.

Sri Lankans are mostly Sinhala Buddhists and the founder of their creed, Lord Buddha, preached that politics is for human welfare and not to cultivate hatred.

Unfortunately, most of our political leaders and heads of religions do not follow this valuable teaching.