Candles and flowers are offered in honor of slain human rights defenders in the Philippines during a protest in Manila. (Photo by Jire Carreon)

It was on a Sunday, Nov. 18, when slain human rights lawyer Benjamin Ramos Jr. was buried in the city of Sipalay in Negros Occidental province in central Philippines. Some 700 people, many of them farmers, joined the funeral procession.

Unidentified gunmen shot Ramos dead on Nov. 6. His murder underscores the dangers faced by those who choose to defend the rights and welfare of the disadvantaged and voiceless in the Philippines.

The lawyer had been assisting the families of nine sugarcane workers slain in Sagay, Negros Occidental, in late October. He was a staunch human rights advocate who readily provided legal services to embattled activists, farmers fighting for land rights, and victims of human rights violations.

Ramos was the secretary-general of the provincial branch of the National Union of People's Lawyers (NUPL), a group that provides pro bono legal services to ordinary Filipinos who can ill-afford to engage legal counsel due to poverty. He was one of the founding members of the group in 2007 and also co-founded the nonprofit Paghida-et sa Kauswagan Development Group.

Even before conducting any investigation of note, the police had blamed rebels belonging to the communist New People's Army for the killing of the nine Sagay farmers. 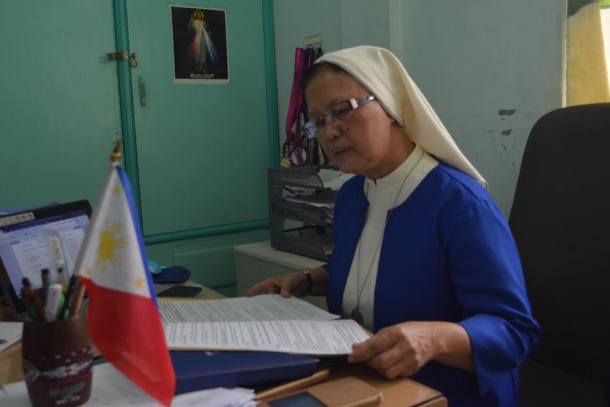 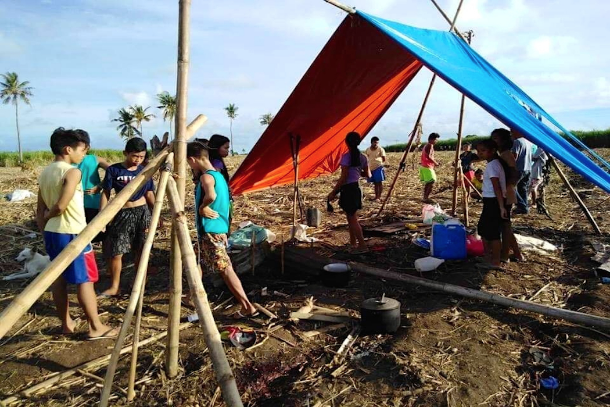 Those killed were apparently new recruits of the National Federation of Sugarcane Workers, which the police and the military said was a front organization of the NPA.

But police officials could not explain why NPA rebels would kill members of a legal organization that they claimed supported the communists.

A fact-finding mission organized by human rights groups concluded later that the Sagay massacre — the victims of which included two minors — was perpetrated by an armed group linked to landowning politicians in the province.

Ramos was the 34th member of the legal profession killed since President Rodrigo Duterte came to power in 2016.

Another human rights lawyer, Kathy Panguban, is facing what appears to be a baseless charge of kidnapping.

Like Ramos, Panguban provided legal assistance to the families of the slain sugarcane workers in Sagay by facilitating a mother winning back custody of a 14-year-old witness to the killings.

Panguban was also one of the lawyers who assisted Australian missionary Sister Patricia Fox when the 73-year-old nun was ordered deported by the Bureau of Immigration for alleged partisan political activities in the Philippines.

Sister Fox had been in the country for 27 years helping farmers, workers  and indigenous people assert their rights but was forced to leave the country in early November after the Bureau of Immigration canceled her missionary visa.

The killing and harassment of human rights lawyers has been roundly condemned by the Philippine government's Commission on Human Rights, the Integrated Bar of the Philippines (the compulsory organization of all lawyers in the country), the European Union, and international human rights groups such as New York-based Human Rights Watch.

Ramos' family and colleagues believe big landowners and people who vilified him as a communist rebel were behind his murder.

"He told us to fight for our rights because our families have been living on the land for generations. He made us strong and made us understand laws through paralegal training," said a farmer who joined the funeral procession.

Other farmers recalled that Ramos as a lawyer asked for nothing except for "native coffee without sugar" to go with his favorite cigarettes.

Colleagues pointed out that Ramos not only offered free legal services but also spent his own money in representing his clients.

The slain lawyer's family said he was dedicated to his work but set aside time for them, even when he was already receiving death threats because of his crusade against injustice.

If human rights advocacy in the Philippines has become an increasingly risky enterprise, it's because the government appears unwilling to go after the perpetrators, thus reinforcing the very real fear that the Ramos killing isn't likely to be the last.

Ernesto M. Hilario writes on political and social justice issues for various publications in the Philippines.