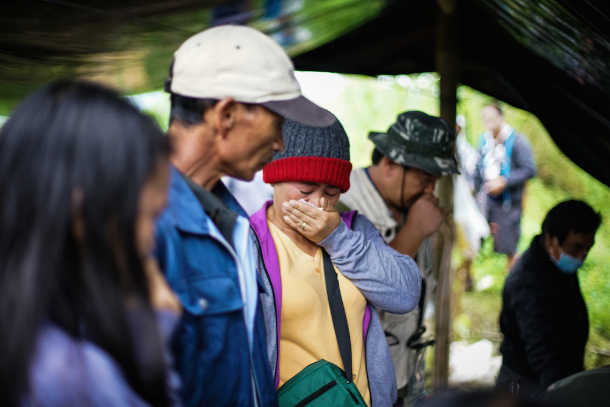 A woman reacts after learning a relative died in a landslide in the northern Philippine province of Benguet on Sept. 16. (Photo by Jire Carreon)

A leading Catholic churchman in the central Philippines is seeking a proper investigation into a landslide that has claimed at least 62 lives in Cebu province.

Archbishop Jose Palma of Cebu said the tragedy called for a "deeper introspection" to prevent it happening again in the future.

The prelate said an evaluation of what happened should "address the call for justice."

The death toll in the landslide that struck two villages in the city of Naga in Cebu province on Sept. 20 had climbed to 63 as of Sept. 27, with 28 others still listed as missing.

The tragedy forced the government on Sept. 21 to suspend major quarrying operations in several regions across the country.

While Archbishop Palma said he has no stand on quarry operations, he urged the government to look after the interests of future generations in making decisions that concern the environment.

"Let it be considered in the evaluation a foresight of the future, placing an emphasis on the good of the next generation," said the prelate.

He said the landslide should not be an occasion for blaming, but an opportunity for Catholics to help victims and their families.

The social action arm of Cebu Archdiocese has appealed for relief supplies for affected people.

A week after the landslide, authorities were still hopeful of finding survivors.

Meanwhile, in the northern Philippines, authorities have shifted from search and rescue to retrieval operations for about 20 miners still buried by a landslide on Sept. 16 that engulfed a bunk house in a mining village in Benguet province.

A total of 54 bodies have so far been recovered.

Heavy rains brought by a strong typhoon triggered the landslide. Authorities said the typhoon left more than a hundred other deaths in other parts of the country. 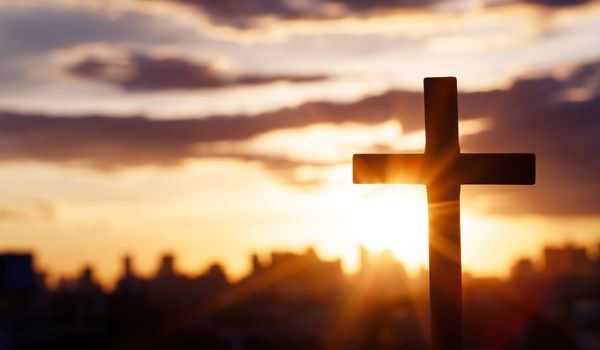