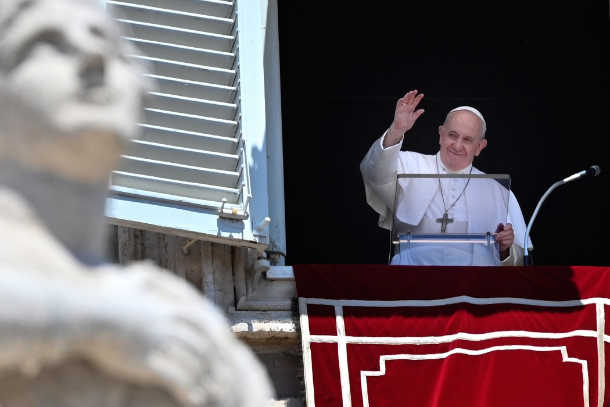 The Vatican has praised a Philippine diocese for becoming the first in the entire Catholic Church to adopt renewable energy.

Vatican officials have released a document offering a guide for Catholics on how to take care of the earth as God’s creation and man’s “common home,” citing the diocese’s response to Pope Francis’ encyclical Laudato Si'.

Maasin Diocese in Leyte province has installed solar panels in 42 churches to generate electricity in its fight against global warming and environmental abuse.

To celebrate the fifth anniversary of the encyclical, the Vatican has released a document entitled “Journeying for the care of the common home” reminding Catholics around the world of their role as caretakers of God’s creation.

The document cited the solar panel project of Maasin Diocese, in partnership with lay group WeGen technology supplier, for implementing the environmental teachings of the pope.

“The Maasin Diocese-WeGen partnership was a direct response to Pope Francis’ encyclical Laudato Si', roughly translated as stewards of the earth, a writing that carries with it a command that must be obeyed,” Bishop Precioso Cantillas of Maasin said in a statement.

Bishop Cantillas said the project started as a dream in 2017 to mark the golden jubilee celebration of his diocese.

“The dream project intends to cover 50 diocesan buildings and schools and around 40 parish churches, including 50 laity members whose properties, such as businesses and homes, will be invited to join,” the bishop said.

The prelate also said the installation of the solar panels in its cathedral and school buildings has saved the diocese more than 100,000 pesos (US$2,000) in electricity bills per month.

Meanwhile, supplier WeGen said the solar panels’ lifespan was up to 25 years and that the diocese could recover its investment in seven years.

“With those solar panels in place for 25 years, some 1,875 metric tons of carbon dioxide emissions are avoided,” a WeGen representative told reporters.

Pope Francis released his encyclical Laudato Si' in May 2015 to encourage Christians to unite against fighting global warming and environmental degradation.

The pope lamented man’s consumerism and irresponsible use of resources that victimized nature’s flora and fauna.

The encyclical described the effects of carbon emissions as a “vicious cycle” that affected the availability of natural resources such as drinking water, energy and agricultural production.