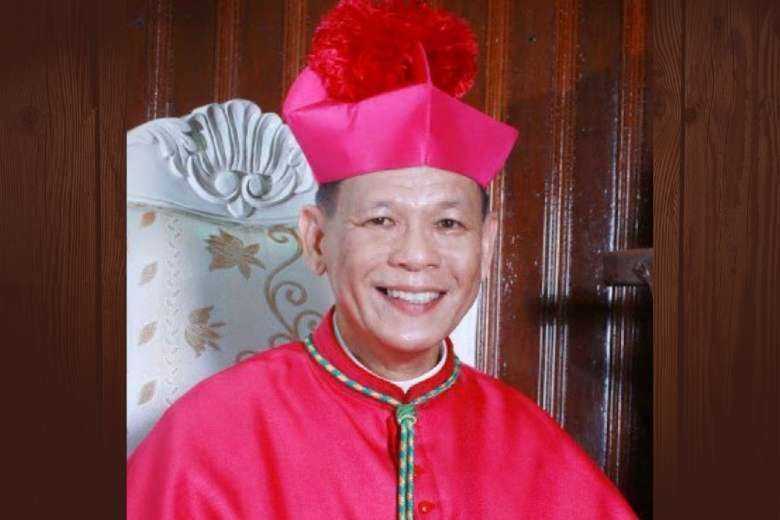 New Manila archbishop Cardinal Jose Advincula does not have any social media accounts yet. (Photo: Wikipedia)

People have reported several accounts on Facebook using the name and photos of Cardinal Jose Advincula.

One Facebook page has gathered hundreds of thousands of likes from Catholics in the Philippines and abroad. It also posts the cardinal’s homilies and speeches as well as providing information on his public engagements.

The Archdiocese of Manila and the Archdiocese of Capiz have not yet created a Facebook page or social media account under Cardinal Advincula’s name, the archdiocese’s chancellor Father Reginald Malicdem said in the May 24 notice.

The cardinal was archbishop of Capiz in the central Philippines before being appointed Manila’s archbishop.

In April, Cardinal Advincula himself warned against fake solicitation letters being circulated online using his name to ask for donations for his installation.

He assured churchgoers that the archdioceses of Capiz and Manila were not going to ask for donations for his installation on June 24.

“We do not do this [solicitation] using social media ... I warn everybody to be vigilant of these people who use the name of the Church and priests for personal gain,” he said last month.

No communication will be released online without prior approval of Manila Archdiocese.

“All official communications regarding the installation of Cardinal Advincula are released by the Chancery of the Archdiocese of Manila through its different social media platforms, namely, the Archdiocesan Office on Communications, TV Maria, Radio Veritas and Manila Cathedral,” the notice said.

Scammers and hackers have often used the names of leading Philippine churchmen to solicit money from Catholics worldwide.

In March, former Manila archbishop Cardinal Luis Antonio Tagle’s email was hacked by scammers looking to make money by seeking to raise funds to pay for a supposed eye operation for the prefect of the Congregation for the Evangelization of Peoples in Rome.

Papal nuncio Archbishop Charles Brown and other bishops are expected to attend his installation while observing pandemic protocols. Timor Leste has 13 districts, which are served by three dioceses: Dili, Baucau and Maliana. The diocese of Dili covers