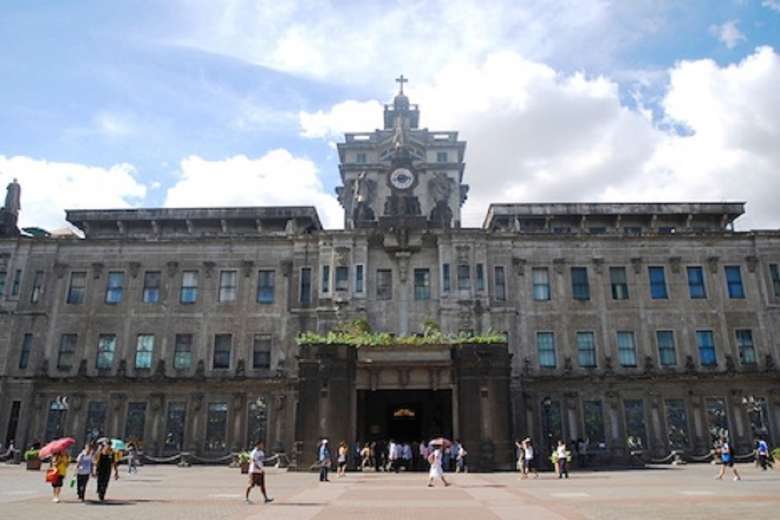 The University of Santo Tomas and other Catholic educational institutions have been accused by the Philippine government of being a recruiting ground for communist rebels. (Photo supplied)

An association of Catholic educational institutions has condemned what it says are wild and unsubstantiated government claims accusing many universities and other schools of supporting communist rebels who have been waging a decades-old insurgency in the country.

Among the accused are several Catholic universities and institutions.

In a Jan. 30 statement, the Catholic Educational Association of the Philippines (CEAP) refuted recent claims made by Lt. Gen. Antonio Parlade, Jr, commander of an anti-communist rebel task force, that at least 38 universities, many in capital Manila, are recruiting grounds for the New People’s Army (NPA), the armed wing of the Communist Party of the Philippines (CPP).

Among the institutions he accused were the Catholic-run Ateneo de Manila University, University of Santo Tomas, De La Salle University and the CEAP itself.

“We refute recent statements … implicating CEAP and a number of Catholic Higher Educational Institutions in unsubstantiated claims related to the activities of the Communist Party of the Philippines and the New People’s Army,” the statement said.

“Our Catholic identity, enshrined in our values and vision, is directly in opposition to the beliefs of the CPP and the NPA. It has been said before, and we affirm it once more: we do not support the CPP and NPA.

The statement also called for public support to protect academic freedom of the three Catholic universities singled out by Parlade.

“In solidarity with them [the universities], we reaffirm our commitment to live our Catholic principles of respect for human life and liberties, and promotion of social justice and peaceful social transformation,” the statement added.

It urged the government to refrain from making wild accusations and address more fundamental issues.

“Instead of red-tagging educational institutions, which endangers the security and welfare of teachers and students, we urge the government to tackle the real roots of the insurgency problem like poverty and marginalization.”