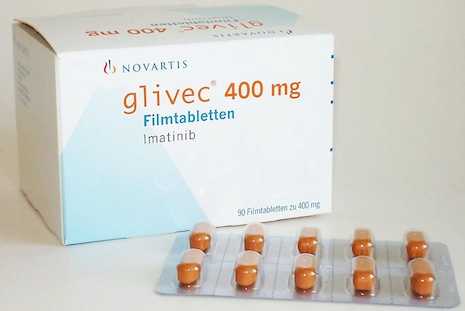 The court dismissed Swiss pharmaceutical maker Novartis AG's claim that its cancer drug Glivec uses a chemical modification and therefore should be patented, which would give it exclusive rights to make the drug in India.

"We are happy about it," said Lalitha Nair, deputy director of the Indian Cancer Society, a Mumbai-based group that works to provide affordable solutions for the detection and treatment of cancer.

Novartis' branded drug costs around US$2,100 per month, while the generic drug made by Indian companies costs only US$145.

"How many Indians can afford such costs?" Nair asked, saying 700 million Indians live on less than US$2 a day.

She said the majority of afflicted people are in rural areas and the court verdict will make medicine affordable for them. According to reports, some 300,000 Indians are currently taking the drug, mostly the generic version.

Most Indians do not have health insurance or social security to take care of their medical bills, said Fr Tomi Thomas, director of Catholic Health Association of India.

"This benchmark judgment will prevent continued patent protection and open up markets for generic products," said the priest, who directs a network of some 6,000 Church-run health facilities, mostly in villages.

"This kind of pro-people judgment will give a fillip to the promotion of generic drugs in the country," said Father Thomas, who heads country's second largest health care network after the government's.

The verdict will also make the drug easily available, he said.

The pharma giant's struggle began in 2006 when it applied for a patent for a new version of Glivec, known as Gleevec outside India. The earlier version had no Indian patent because it came to the country before the first patent law was adopted in 2005.

Indian authorities declined the patent, saying the medicine was not a new version. The 2005 law prohibits granting patents to medicines with only minor changes to existing products, a practice known as "evergreening."