Parents from a Staffordshire Catholic school have saved it from closure by taking it over themselves. 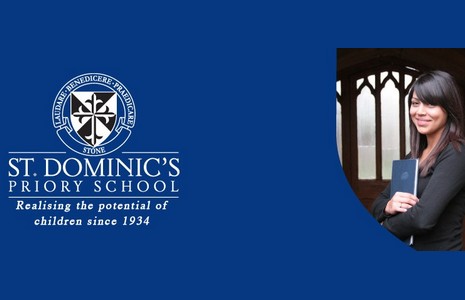 Parents from a Staffordshire Catholic school have saved it from closure by taking it over themselves. The English Dominican Congregation, which ran St Dominic's Priory School, in Stone, said it could no longer support it financially, BBC News reports. A parents' action group was formed to try to keep it open. Following emergency meetings a business plan was drawn up and on Thursday the school was transferred to a parent-run charitable trust. The English Dominican Congregation has agreed to make a financial contribution to the new trust and two of the school's 11 governors will be appointed by the congregation. The school is leasing and licensing the grounds on which it operates from the congregation. Michael Hughes, a member of the parents' action group, said: "We are delighted that terms have been agreed securing the future of the school." SOURCE Staffordshire private school is signed over to parents (BBC News) PHOTO AND LINK St Dominic's Priory School