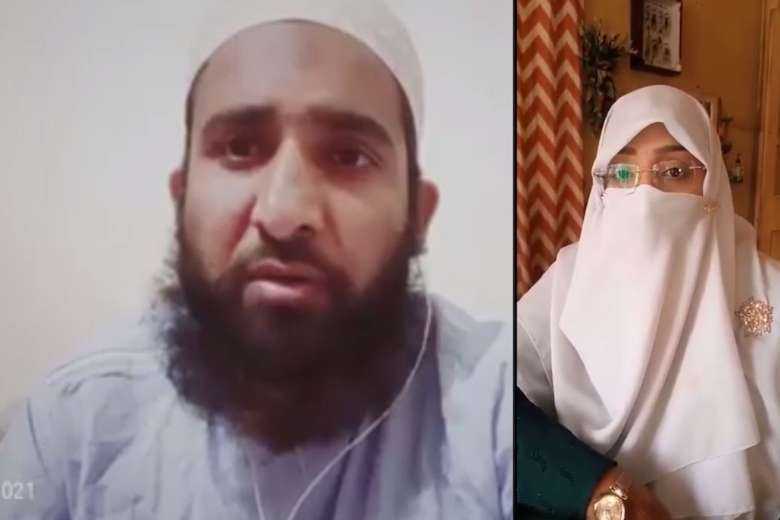 A Muslim cleric and a colleague of a Christian nurse attacked by a mob following blasphemy allegations have called on their social media followers to protect minorities.

“It is with great grief I request Prime Minister Imran Khan and state leaders to take notice. The police investigation proved that she didn’t commit blasphemy,” he stated in a Jan. 29 video message on Facebook.

“The faces of the attackers are clear in the video. They should be given strictest punishment as well so that a violent or a religious fanatic cannot misuse the 295 (blasphemy) law to harm minorities and settle a personal score in the name of religion.

“Nowadays incidents are happening with girls of minority communities facing mountains of tyranny. Try to amend this law. Nobody should suffer. Prophet Muhammad urged to protect creation for the will of Allah. Minorities deserve equal rights to live and worship peacefully.”

The victim of the Karachi attack, who is also a gospel singer in the Apostolic Church, has gone into hiding since police registered a blasphemy case against her under Section 295-C of the Pakistan Penal Code that mandates the death penalty for blasphemy against Prophet Muhammad.

“What happened with Tabitha has created unrest. This is unacceptable. I know her personally. She is a good girl and has a kind attitude with everyone. A woman was degraded,” she said.

“We openly condemn this. This shouldn’t have happened. Anybody can allege but do you have proof? It causes disruption. We [Muslims] are the majority and should work with others. We leave religion behind in nursing. The Hippocratic Oath is to serve humanity. Christian nurses are witnesses of love. Don’t degrade Islam and avoid telling lies. We shall face God in the afterlife. Contact high authorities and management for personal disputes.”

Rights activists say Pakistan's blasphemy laws, which were introduced by former military ruler Muhammad Zia-ul Haq in the 1980s, have been used against the followers of other religions and minority Muslim faiths like the Shia and Ahmadiyya in the Sunni-majority country.

“This is the first time sensible people are openly defending a blasphemy accused. Pakistan needs such people. The video statement of Tabitha’s colleague should be used as evidence in the investigation,” he told UCA News.

“The tragedy has mounted pressure on Christian nurses. It was a conspiracy to discourage minority women from joining nursing."

The Pakistani Church is known for its high-quality education and charitable institutes. For some two centuries, Christians have provided health care in this part of the subcontinent.