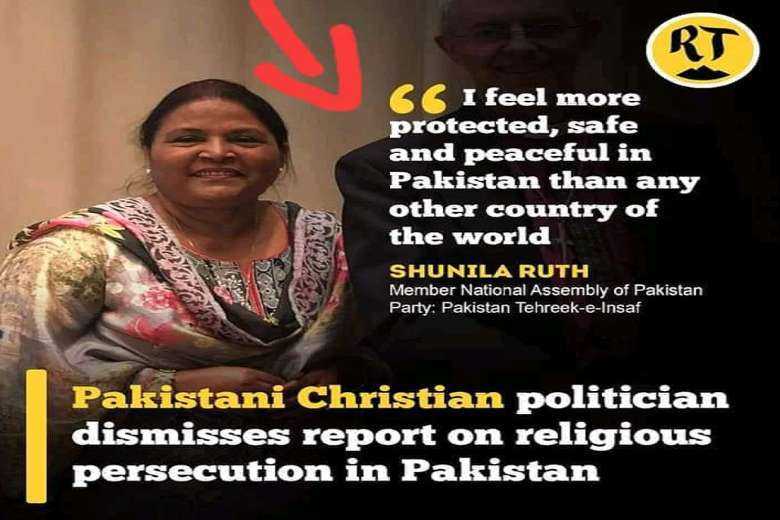 A Christian lawmaker in Pakistan's ruling party has drawn flak for rejecting a report on religious persecution in the country.

Shunila Ruth, parliamentary secretary for the ministry of religious affairs and interfaith harmony, faced criticism after she rejected an international report that said religious minorities suffered discrimination in the Islamic nation.

Last year, a 168-page report by the UK-based All-Party Parliamentary Group for Ahmadis narrated discrimination faced by their community in Pakistan.

Ruth rejected the report and announced to issue its rebuttal in a meeting last week in Islamabad.

“I feel more protected, safe, and peaceful in Pakistan than any other country of the world,” she stated.

The report, titled ‘Suffocation of the faithful – the persecution of Ahmadi Muslims in Pakistan and the rise of International Extremism,’ said “state-sponsored” persecution against Ahmadis intensified following the formation of Pakistan.

Jamshed Thomas, another Christian member of the National Assembly, also read a “condemnation resolution” on behalf of the Standing Committee.

Jesus Life TV, a web-based TV channel with more than 2,000 subscribers, invited its viewers to share their comments on her action. Many reminded her of living in a parallel universe.

“Maybe she is safe but not our community. She does not know anything about our people who are suffering,” posted Taj Nasim, a retired Christian nurse from Lahore.

“I challenge this madam. Let’s debate this issue on any platform,” said Dilawer Bhatti, a Christian software engineer.

Masihi Overseas, a group advocating human rights and fighting blasphemy laws, was more critical. “Christian politicians of Pakistan are stabbing the Christian in their back. Shame on Shunila Ruth,” it tweeted.

On March 21, the Catholic Bishop’s National Commission of Justice and Peace held a seminar in Karachi to highlight increasing cases of abduction, forced conversion and marriage of underage girls from the Hindu and Christian communities.

According to the speakers, at least four new cases of forced conversion have been recorded in the country within a week.

According to the Lahore-based Centre for Social Justice, the highest number of blasphemy accused (200) was reported last year. 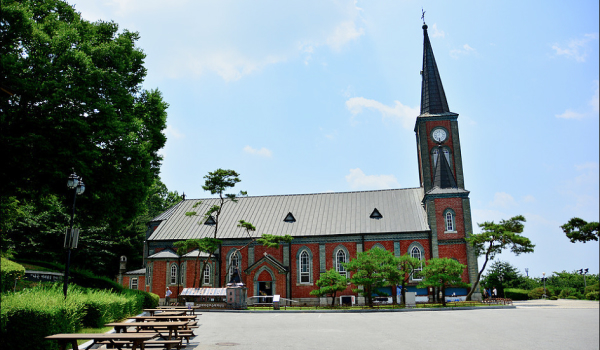