Ammad Yousaf, vice president of ARY News, says the decision is 'illegal and ridiculous' and would be challenged in court 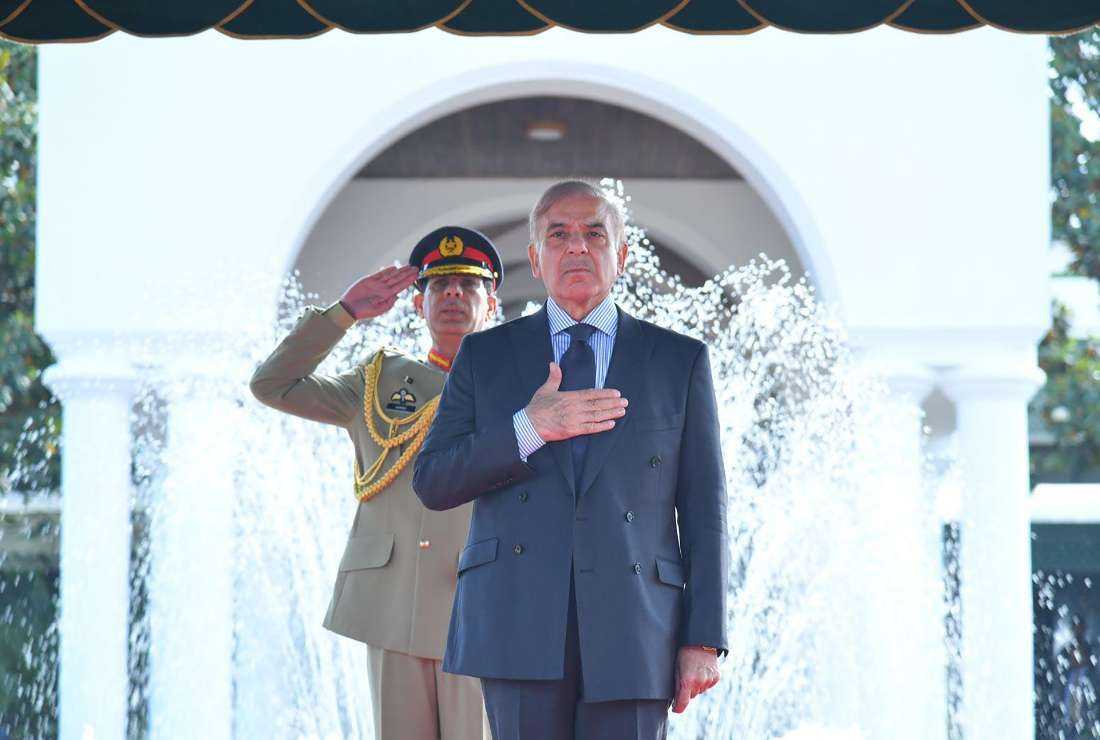 A popular Pakistan television station critical of the current government has been taken off air in much of the country for allegedly airing "seditious" content, the channel said Tuesday.

Ammad Yousaf, vice president of ARY News, said the decision was "illegal and ridiculous", and would be challenged in court.

A notice seen by AFP from the Pakistan Electronic Media Regulatory Authority (PEMRA) to ARY said "hateful, seditious and malicious content on your channel raises serious concerns about your mala fide intent".

A PEMRA official confirmed the authenticity of the notice, which directed the channel's CEO to appear for a hearing on Wednesday.

ARY is one of Pakistan's biggest private TV channels and has long supported former prime minister Imran Khan, who has been critical of the country's powerful military since being ousted by a no-confidence vote in April.

The PEMRA notice referred to an appearance on ARY Monday by Shahbaz Gill, an official of Khan's Pakistan Tehreek-e-Insaf (PTI) party, and alleged he made comments "tantamount to inciting the rank and file of armed forces towards revolt".

PTI said Gill was detained in Islamabad on Tuesday afternoon and the party was unable to locate him.

"This is an abduction not an arrest. Can such shameful acts take place in any democracy? Political workers treated as enemies," Khan tweeted.

Pakistan's interior minister Rana Sanaullah confirmed late Tuesday that Gill was arrested by the Islamabad police on charges of "sedition" and "abetting mutiny".

"He will be dealt with in accordance with the law," Sanaullah told reporters.

Criticism of the country's powerful security establishment has long been seen as a red line in Pakistan, ranked among the world's most dangerous countries for media workers.

On Tuesday ARY was broadcasting as normal in Khyber Pakhtunkhwa, a Khan stronghold, but appeared to be off the air in other provinces -- or was not being carried by local cable operators.

The Pakistan Federal Union of Journalists warned of nationwide protests if full transmission was not restored.