Pakistan to mint new coins in honor of Catholic nun 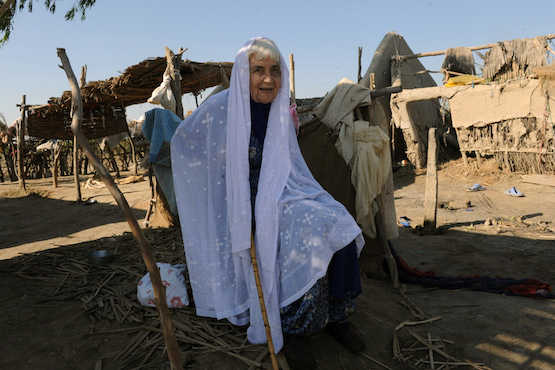 Pakistan will issue 50, 000 commemorative coins in honor of German-born Catholic nun and physician Sister Ruth Martha Pfau who dedicated her life to eradicating leprosy in the country.

Known as Pakistan’s Mother Teresa, Sister Pfau died in Karachi on Aug. 10 at the age of 87. She was given a state funeral, an honor normally reserved for heads of state and soldiers.

Sister Ruth Pfau was a member of the Society of the Daughters of the Heart of Mary and founded the Marie Adelaide Leprosy Center in Karachi and in all provinces after arriving in Pakistan in 1960, aged 29.

“The entire nation is indebted to Ruth Pfau for her selflessness and unmatched services for the eradication of leprosy,” said Prime Minister Shahid Khaqan Abbasi.

According to a statement issued by the Press Information Department on Nov. 8, a federal cabinet meeting headed by Abbasi approved a proposal to produce 50,000 commemorative 50 rupee coins (48 US cents) in honor of Sister Ruth Pfau.

The Central Bank of Pakistan was authorized to issue the commemorative coins, it added.