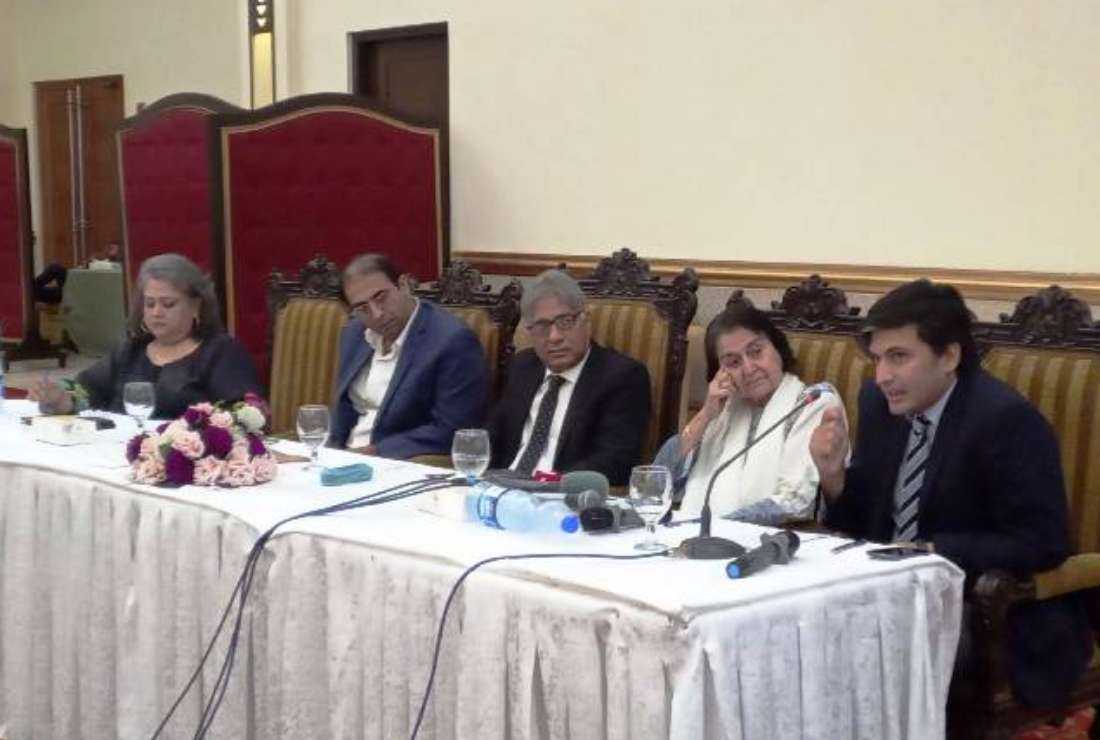 Peter Jacob (center), executive director of the Centre for Social Justice, with other participants at a media conference in Lahore, Pakistan, on June 18. (Photo supplied)

Pakistan has failed to protect its religious minorities and their rights as directed by the Supreme Court eight years ago.

The apex court in its judgment on June 19, 2014, had ordered the setting up of a national council (commission) for minorities, curbing hate speech, implementing job quotas, developing a curriculum for peace, and inculcating religious tolerance among a host of measures to safeguard minorities.

The order by former Chief Justice Tassaduq Hussain Jillani was passed in the wake of the deadly Peshawar church bombing in 2013 that killed 85 Christians.

“The federal and provincial governments have achieved 22 percent compliance in eight years,” said Peter Jacob, executive director of the Centre for Social Justice (CSJ), while pointing out that at this rate it would require 24 years to ensure full implementation of the judgment.

Punjab province, which is home to 2.06 million Christians, scored a zero for its failure to implement the measures.

Speaking at a media conference organized by CSJ to mark the eighth anniversary of the pro-minority judgment on June 18, Jacob cited “the lack of good governance, indifference towards human rights, non-serious practices and the plight of minorities amongst legal duty-bearers” as the main reasons for the continued failure to protect minorities.

“A Supreme Court bench had conducted 28 follow-up hearings that passed 80 supplementary orders to the federal and provincial governments for implementation of seven original orders given in 2014,” he said.

A one-man commission on minority rights was constituted in 2019 to oversee the implementation of the judgment, but according to data collected by CSJ, the federal and provincial governments failed to promptly act against violations of minority rights.

In Punjab, the provincial government, instead of introducing religious studies in the school curriculum, went on to establish an Ulema Board made up of Muslim scholars to review all textbooks.

Advocate Saroop Ijaz termed the non-compliance with the 2014 judgment as a missed opportunity.

“The findings and directives of the landmark judgment had the potential of reforms and scope to contribute to advancing religious freedom and building a tolerant society,” he said.

He said it was unfortunate that governments failed to realize equality of rights and respect for diversity in Pakistan, which he said could be due to a lack of political will or institutional capacities. 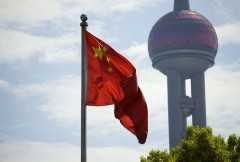 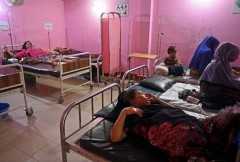 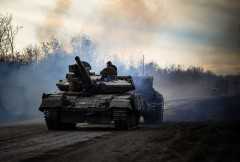 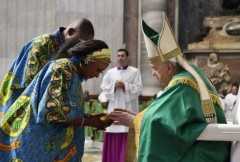 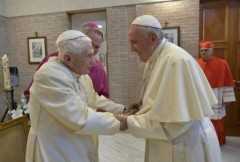 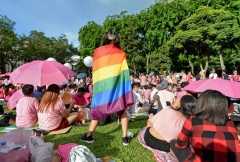