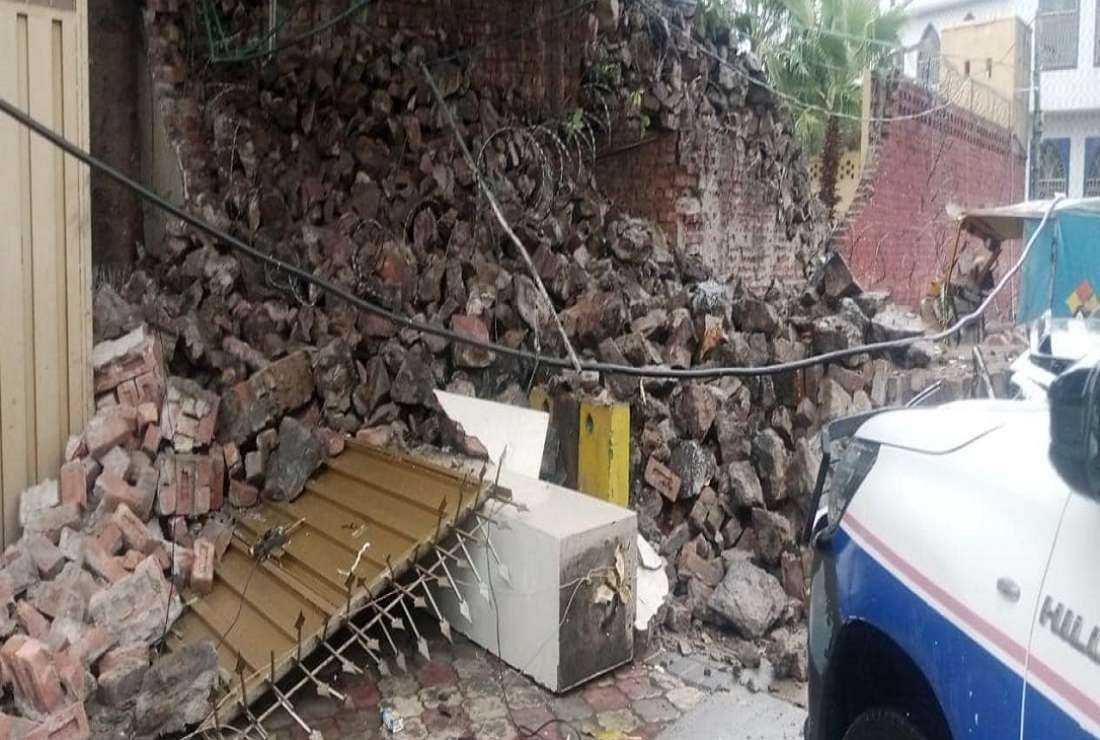 By ucanews.com reporter and AFP

Caritas Pakistan, which has units in all seven Catholic dioceses, on July 6 activated its Emergency Response Team in a planning and coordination meeting at its national secretariat in Lahore.

She told a news conference in the capital that the toll was taken from June 14, when the monsoon started. "When people die like that, it's not a small thing... It is just the beginning. We have to prepare for it."

Most of the deaths were in the southwestern province of Balochistan, where 39 people drowned or were electrocuted by downed power lines.

The Balochistan government has declared Quetta, the provincial capital, a disaster area and has imposed a state of emergency.

Pastor Irfan James, who works in Quetta, told UCA News that many women and children were missing in the Mastung area of Balochistan.

“Houses of Christian families are inundated in the low-lying Bashirabad area. The water is flowing towards slums and the victims are awaiting relief,” Pastor James said.

“Roads have been swept away. It is very difficult to travel,” the pastor added.

“Parking a vehicle along the church wall is prohibited. Church administration will not be responsible for any damage,” stated a signboard amongst the debris.

According to the Meteorological Department, the rains will continue till July 8.

The monsoon, which usually lasts from June to September, is essential for irrigating crops and replenishing lakes and dams across the Indian subcontinent, but each year it also brings a wave of destruction.

Poorly built homes across Pakistan — particularly in rural areas — are prone to collapse in floods, which also destroy huge tracts of prime farmland.

There has been criticism of the poor preparation in slums of big cities where major drains are polluted and not properly cleaned before the monsoon.

Archbishop Benny Travas of Karachi has urged Caritas Pakistan to take “all necessary measures to reach those communities affected by floods and also warn communities living in hazardous areas.”

The worst floods in recent times were in 2010 — covering almost a fifth of the country's landmass — killing nearly 2,000 people and displacing 20 million.

Pakistan is the eighth most vulnerable country to extreme weather caused by climate change, according to the Global Climate Risk Index compiled by environmental NGO Germanwatch.

"One day you have drought and next morning you are expecting flash floods... so you can see how serious the situation is in Pakistan," Rehman said.

On June 29, Caritas Pakistan Karachi discussed the monsoon-related challenges of 60 Christian families, evacuated last year in an anti-encroachment drive, with the Additional Commissioner of Karachi Division.

(With additional input from AFP)