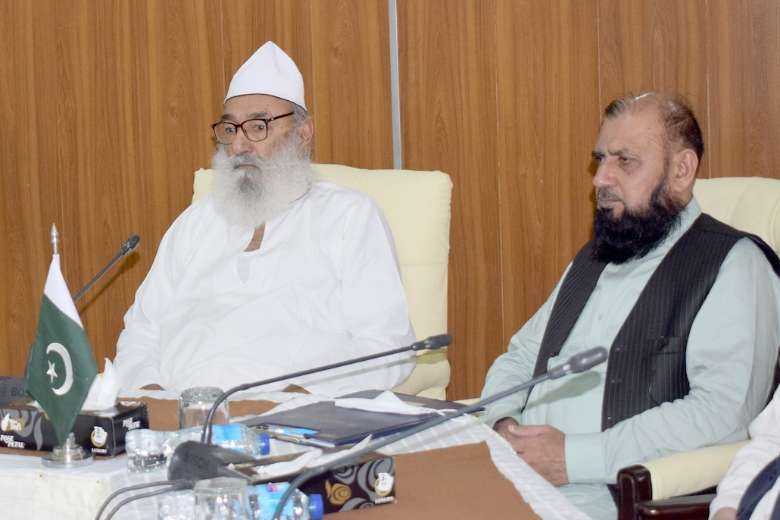 Pakistan's Ministry of Religious Affairs and Interfaith Harmony has rejected a bill that proposed regulations on conversions to Islam.

“Clauses related to the 18-year age bar on religion conversion, appearance before a judge, and a 90-day waiting period in the proposed bill are anti-Sharia, illegal and in violation of the fundamental constitutional rights,” Religious Affairs Minister Pir Noor ul Haq Qadri said in a Sept. 23 press statement.

“The draft Anti-Forced Conversion Bill has been returned to the federal Ministry for Human Rights. The proposed law in its present form clashes with Islamic Sharia. There is a fear that this bill can be used to stop embracing Islam. It will cause hatred among Muslim and non-Muslim communities. Islam rejects forced conversions and it is after all necessary to stop this. Such cases are very few in Pakistan but they cause notoriety.”

Muslim clerics in Pakistan had been voicing opposition to the bill that would only allow "mature people" to change their religion. A parliamentary committee to protect minorities from forced conversions recommended in February that only a "mature person" (adult) may be allowed to change religion after appearing before an additional sessions judge.

The committee suggested that the judge set a date for an interview within seven days of receipt of the conversion application. An additional clause empowered the judge with the option to grant the person 90 days to undertake a comparative study of the religions concerned before returning to his office for a final decision. The additional sessions judge may issue the certificate of conversion only after being completely satisfied, the committee recommended.

Earlier this week, the Council of Islamic Ideology (CII) invited Mian Mithu, a cleric known for his alleged involvement in forced Hindu conversions, to discuss these cases during a session.

Christians in Pakistan and abroad termed this a setback. Nadeem Bhatti, president of Canadian Aid to Persecuted Christians, shared the news on this Facebook page. “It means more rapes and forced conversions in Pakistan. They will fail,” he stated.

According to Anjum James Paul, the Catholic chairman of the Pakistan Minorities Teachers' Association, the CII is supreme over Pakistan's parliament.

“This is condemnable and a denial to protect the religious minorities of Pakistan. They have made up their minds to convert each and every individual from minority religions including members of parliament who have already taken an oath as Muslims under Schedule 3 of the constitution,” he said.