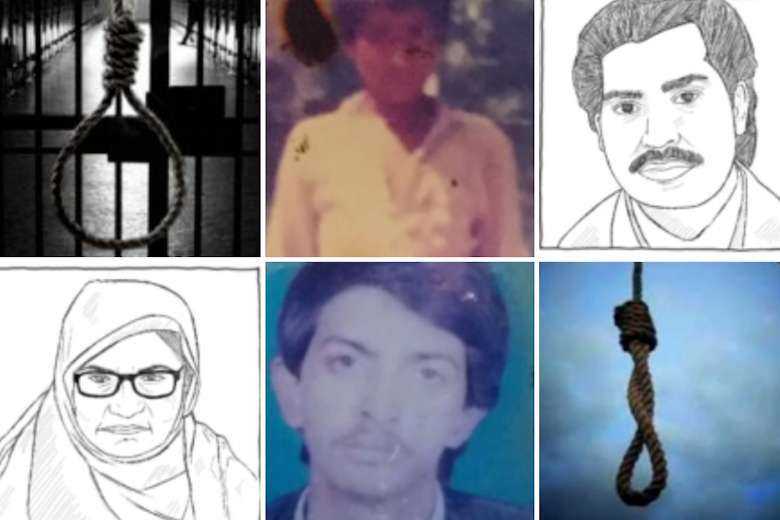 The Supreme Court declared that death row prisoners should not be executed if they are found to be suffering from mental illness and are unable to comprehend the rationale behind their execution.

“This historic judgment will benefit many people, having a significant impact on marginalized communities who suffer at the hands of a criminal justice system with few protections in place for the vulnerable.”

The three prisoners the judgment directly benefits are Kanizan Bibi, Imdad Ali and Ghulam Abbas. All three suffer from schizophrenia, a severe kind of mental illness. The court commuted the sentences of Bibi and Ali while directing prison officials to file a fresh mercy petition for Abbas.

Bibi, a middle-aged woman diagnosed with paranoid schizophrenia, was sentenced to death in 1991. According to her family, she was arrested when she was just 16, tortured in police custody and then forced into confessing her involvement in murder. She has not spoken a word in almost a decade due to the trauma she has endured.

Ali also suffers from schizophrenia and during his 20 years on death row has had to endure four years in solitary confinement.

Abbas, who has spent 15 years on death row, suffers from schizophrenia and an intellectual disability, showing symptoms such as delusions and auditory hallucinations.

“Prisoners such as these and others like them should not be executed under any circumstances. It is important to note that those who are unable to comprehend the reason behind their sentencing should not have been sentenced in the first place,” the rights groups said.

“This is an aspect stressed by the judgment by emphasizing the importance of a defendant’s competency to stand trial and the ability of the trial courts to refer relevant cases to a standing medical board to evaluate their mental health.”

Mental health in Pakistan is plummeting on a national scale, with estimates from 2016 showing that 50 million people suffer from a mental disorder.

“There is very little public awareness on mental health and mental disorders, which means that the social stigma attached to having a mental illness restricts people in need from seeking out treatment and help or even confiding in close friends and family, out of fear of ostracization,” the groups said.

Globally, state institutions such as criminal justice systems tend to be built with a systemic bias against religious, racial or ethnic minorities, and Pakistan is no different.

The Pakistani criminal justice system favors those with financial resources and social capital. When discriminated against, vulnerable populations such as the poor, women, the mentally ill, religious, racial and ethnic minorities have fewer resources to use and fewer people willing to help them.

In Pakistan, belonging to one or more of these marginalized groups puts people at greater risk of police bias, wrongful arrest and conviction, spending life in prison or even capital punishment.

Women are more likely to suffer from mental health problems than men, with young women globally at the greatest risk for major depression and certain other mental disorders.

Racial and ethnic minorities are also less likely to be treated for mental disorders due to reasons such as less access to treatment, poor quality care and discrimination in treatment settings.

The rights groups said that landmark judgments such as this one are crucial for Pakistan to define its stance and increase protection towards marginalized groups and communities, especially the mentally ill, who not only suffer the symptoms of their mental illness but also suffer terrible stigmatization and discrimination at the hands of the society they are a part of.

The Supreme Court made several recommendations to the federal and provincial governments, such as directives to establish high-security forensic mental health facilities in teaching and training institutions and to immediately constitute medical boards to evaluate the mental health of condemned prisoners as well as those under trial or convicted.

Recognizing the importance of using sensitive language to combat stigma, the court also directed that outdated terms such as “unsound mind” and “lunatic” no longer be used in relevant legislation such as the Pakistan Penal Code, Code of Criminal Procedure and Pakistan Prison Rules and instead be replaced with appropriate terms such as “mental illness” or “mental disorder.”

“We hope that the directives given by the Supreme Court are implemented as soon as possible and relief can be given to those in need, both now and in the future,” the rights groups added.