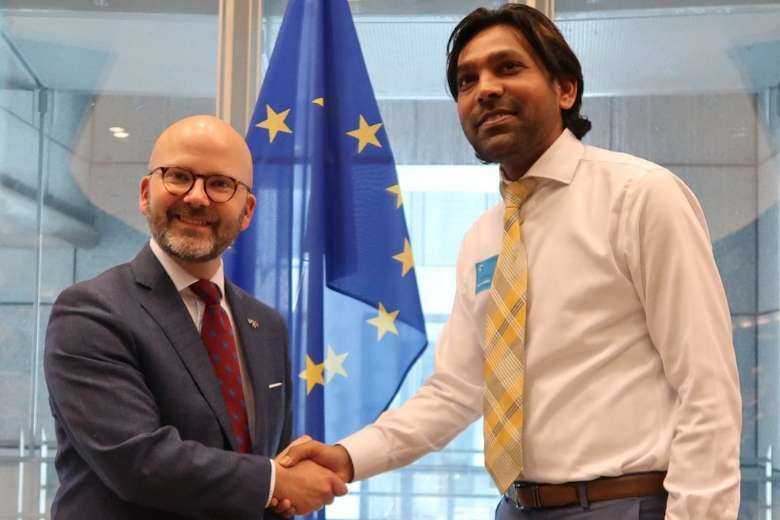 Christian activists in Pakistan are calling for compassion for all victims of blasphemy allegations following the granting of bail to a mentally challenged Christian.

Lahore High Court Judge Tariq Saleem Sheikh granted bail to Stephen Masih on May 31. Masih was attacked by a mob accusing him of committing blasphemy following an argument with one of his neighbors in Imran Pura Badian village of Punjab province in March 2019. His family home was also set on fire.

Last year UN human rights experts appealed to Pakistan to immediately release Masih and expressed concern at his treatment by judicial and prison authorities “who are aware of his psychosocial disability and health condition.”

In July 2021, Punjab Institute of Mental Health Lahore reported that Masih was suffering from bipolar effective disorder “and is unfit to stand trial at the moment.”

Section 466 of the Pakistan Penal Code (PPC) relating to mentally challenged people facing investigation or trial stipulates freedom from court irrespective of the nature of the offense subject to sufficient security that the person will be produced before the court whenever required.

“The counsel for the complainant’s contention is that the relatives of Stephen Masih may take him to an unknown place to save his life as the offense under Section 295C of the PPC is punished with death or imprisonment for life. However, he has not placed any material in support of his contention which shows that it is merely an apprehension,” stated the judge, who ordered Masih’s release on surety bonds of 200,000 rupees (US$1,009).

Civil society figures welcomed the verdict, calling it a victory for truth.

In a press release issued on June 4, Voice for Justice demanded that all those who incite or engage in violence in the name of religion based on allegations of blasphemy, as well as those who falsely accuse others of blasphemy, be brought to justice and duly punished.

According to the NGO’s chairman Joseph Jansen, police tortured Masih’s mother, leaving her with fractures of the leg and arm.

“She has not been able to recover and is bedridden since then. His family members fled the area and relocated to a safer place. This case is a clear example that blasphemy accusations stem from personal vendettas rather than genuine instances of blasphemy and lead to mob violence against the accused and their families,” he said.

“Stephen is mentally retarded by birth, but it is lamentable that none of the neighbors have had the courage to make a statement before the court about his mental condition due to threats associated with the blasphemy accusation,” he said.

Last month 80-year-old Muhammad Sharif was beheaded for allegedly desecrating the flag of a religious organization in Sargodha, Punjab province.

According to the Lahore-based Centre for Social Justice, at least 1,949 blasphemy accused were subjected to false allegations, prolonged trials and displacement between 1985 and December 2021.

SAM
Voice of Justice Chairman Joseph Johnson lies and deceives, discriminates against victims. This is not a good man. What to do for bailable persons
Reply