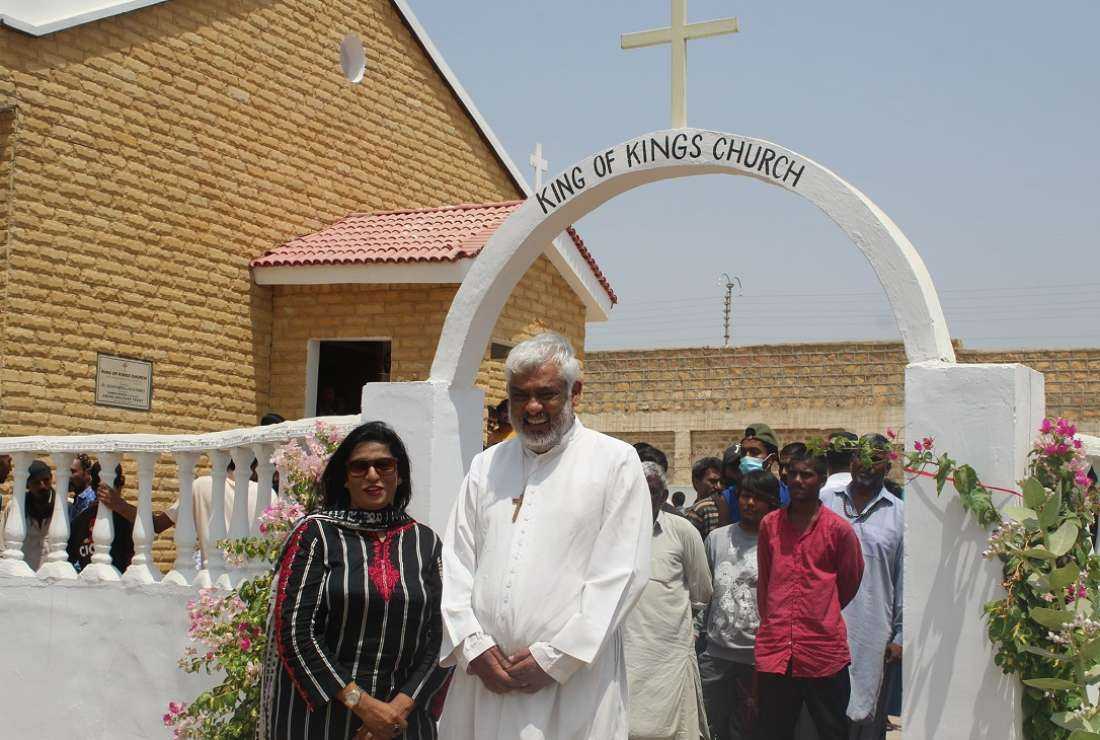 The Church in Pakistan has welcomed remission for non-Muslim inmates upon completing the study of their religious books in Punjab prisons.

The response came after the Punjab government announced cutting the sentences of Christian and Hindu prisoners memorizing the Bible and Gita, respectively. A summary has been sent to the Chief Minister to reduce the sentences of such prisoners by between three and six months. An official notification will be issued following approval by the cabinet.

According to the official website of Punjab's prison service, Muslim convicts who memorize the Holy Quran can gain sentence remissions of between six months and two years.

Prison ministry officials including Father John Joseph have been demanding a realistic equivalent for non-Muslim inmates.

“We demand equal remission. Minority prisoners deserve the same constitutional rights. To make matters worse, they have limited prison visits by Church ministries citing security concerns. Presently we are only allowed visits on Christian feasts. I take this opportunity to bring them food,” he told UCA News.

The parish priest of St. Francis’ Church in Lahore has been visiting prisons in Punjab since 1997, praying with and counseling the inmates. He visited Lahore’s central jail this Easter.

"Sindh province has already given education remission. Other provinces should do the same"

“I want to reach out to them and have been engaged in meeting with the Home Secretary of Punjab and prison officials. Many prisons even lack common prayer rooms,” he said.

In 2009, the Central Jail in Rawalpindi became the country’s first prison to have a church on its premises. This January, Angel Welfare Trust, an NGO working for prisoners, inaugurated a church in Malir prison in the southern port city of Karachi.

“Churches are being built in Sindh prisons to facilitate Christian prisoners studying the Bible. Prayers rooms are designated where there is not enough capacity. Sindh province has already given education remission. Other provinces should do the same,” said Samina Nawab, chairperson of the trust.

In March, Lahore High Court sought a report from the Punjab government about education remissions given to minority prisoners after a local Christian filed a petition seeking remissions for inmates of other religions as are granted to Muslims under rule 215 of the Pakistan Prisons Rules 1978.

Presently 1,188 minority prisoners including Christians, Hindus and Sikhs are in 34 jails in the province. These include 829  prisoners awaiting trial, 320 convicts and 39 condemned prisoners who include a Christian woman. None of them have been granted education remissions in their sentences.