Education policy and curriculum should be in line with national and international rights framework, say Catholic bishops 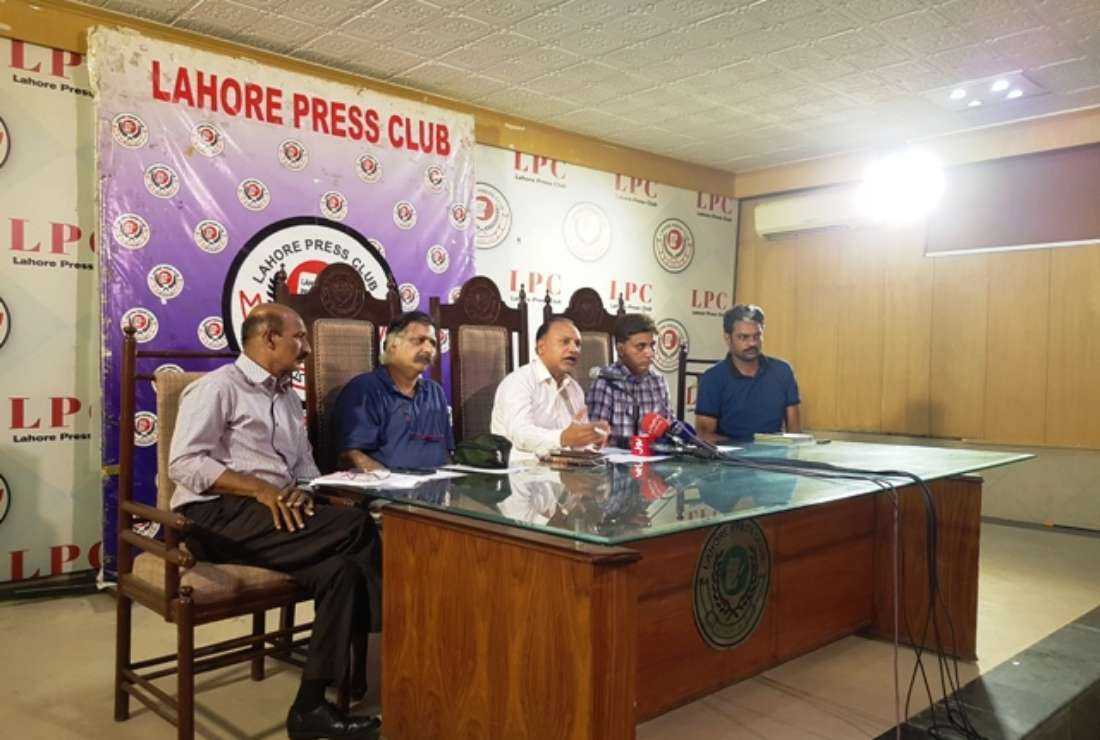 Catholic bishops have appealed to Pakistan's government to stop the imposition of a revised school curriculum making Islamic instruction a significant part of compulsory subjects, including languages and social sciences.

The Catholic Bishop's National Commission for Justice and Peace (NCJP) expressed its concerns about the Islamic content in textbooks under the country’s Single National Curriculum (SNC) at a press conference at the Lahore Press Club on July 20.

“Religious minorities demand textbooks devoid of hate material,” said Kashif Aslam, the NCJP deputy director, while seeking its withdrawal. “The education policy and curriculum should be in line with national and international human rights framework.”

He further pointed out that the SNC doesn’t carry the required national consensus and clearly violates the rights of the provinces granted by the 18th constitutional amendment that devolves the subject of education to the provinces.

“[The] Punjab government should also initiate a meaningful consultative process to adopt a qualitative and inclusive textbook content,” Aslam said referring to one of the four and most populous provinces of Pakistan, where Christianity is the second largest religion.

The SNC was introduced as a uniform education system across the nation during the tenure of former p[ime minister, Imran Khan, and has since faced criticism for failing to recognize the religious and cultural diversity of Pakistan.

Educationists fear that Khan’s inclination toward "madrasas" (schools for Islamic instruction) may cause the loss of a student's ability to reason independently from the dictates of Islamic thought.

Catholic educationists are holding consultations as the Federal Ministry for Education and Professional Training prepares to introduce the second phase of the SNC for Grades 6-8 in Punjab province for the upcoming academic session commencing in August.

Pakistan’s constitution prohibits the teaching of religion to students other than their own faith. Muslim students were never required to study other religions while non-Muslim students were prescribed a subject on ethics in lieu of Islamiat (Islamic studies) from Grade 3 onwards.

Under the new curriculum, religious education replaces ethics and will include separate books on seven minority religions including Christianity, Hinduism, Buddhism, Sikhism, Zoroastrianism, Baha’i and Kalasha.

“We don’t need exclusion or separate classes for non-Muslim students who are already stressed out shown by our survey across 12 cities last year. These teachings should be embedded in relevant lessons,” Naeem Yousaf Gill, executive director of NCJP told UCA News.

Educationists are also “deeply concerned” by the lowest budget ever for education.  The Economic Survey of Pakistan 2021-22 revealed that only 1.77 percent of the nation’s Gross Domestic Product (GDP) was spent on the education sector last year.

The falling standard of education, especially in state-run schools, was a matter of concern, said Amir Riaz, a researcher.

“The rich and middle-class families prefer Church-run and private schools. The poor who study in government schools have no choice,” he said. 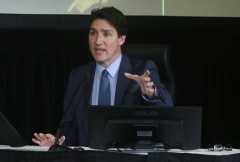 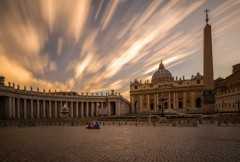 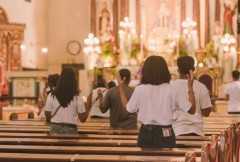 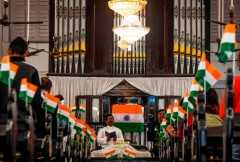 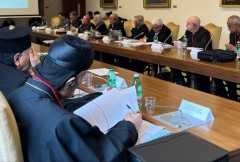