For the first time in history, the most coveted tests in Pakistan to get elite jobs are being conducted twice this year — and the Catholic Church is gearing up for gains.

According to Samuel Clement, executive secretary of Caritas Pakistan Multan (CPM), this is a golden opportunity for mainstream Christian students in underdeveloped areas. 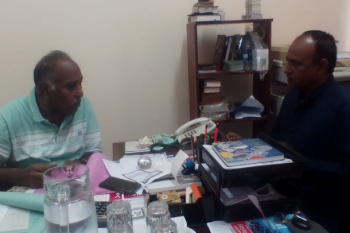