Couple found guilty of blasphemy by text, despite bogus evidence 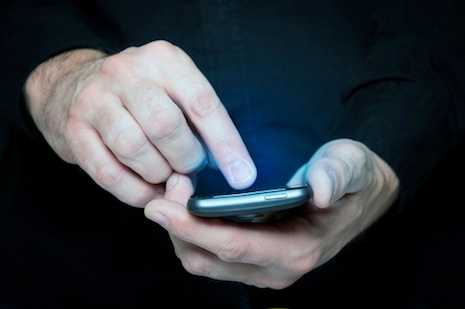 A Christian couple sentenced to death for blasphemy last week by a Pakistan court has filed an appeal in Lahore High Court, their lawyer said on Wednesday.

The couple was handed the death sentence on April 4 in Toba Tek Singh town of Punjab province in addition to a fine of Rs200, 000 (US$2000) after being accused of sending text messages insulting the Prophet Mohammed.

The sentencing went ahead despite it transpiring that a SIM card presented as evidence by police was bogus.

It was the second case of blasphemy in two weeks after Sawan Masih, a Christian man from Lahore, was handed a death sentence for uttering derogatory remarks against the Prophet Mohammed during a conversation with his Muslim friend. News of the accusations triggered riots in Lahore as mobs went about setting a Christian neighborhood on fire.

The blasphemy case against the couple was filed by Mohammed Hussain, a prayer leader in Gojra, who alleged that Shafqat Emmanuel and his wife Shagufta Kasuer sent religiously offensive text messages to him and other Muslims.

The two were arrested in July last year under Sections 295-B and 295-C of Pakistan Penal Code regarding blasphemy.

The couple refuted the offense, Advocate Eric John, one of the two lawyers defending them, told ucanews.com.

“We have filed an appeal against the sentence in the Lahore High Court,” he said. “We remain hopeful that the high court will suspend the sentence and acquit the couple.”

John said that judges of the lower judiciary are easily swayed or pressurized by extremist elements in such cases. He said that around 15 lawyers were representing the complainant and that they had intimidated and harassed the judge.

According to Human Rights Watch World Report, the blasphemy law is regularly used against religious minorities in Pakistan, often to settle personal disputes.

Dozens of people were charged with the offense in 2013. At least 16 people remain on death row for blasphemy, while another 20 are serving life sentences.