Pope Francis said this in a letter to Ecumenical Patriarch Bartholomew of Constantinople on the feast of St. Andrew 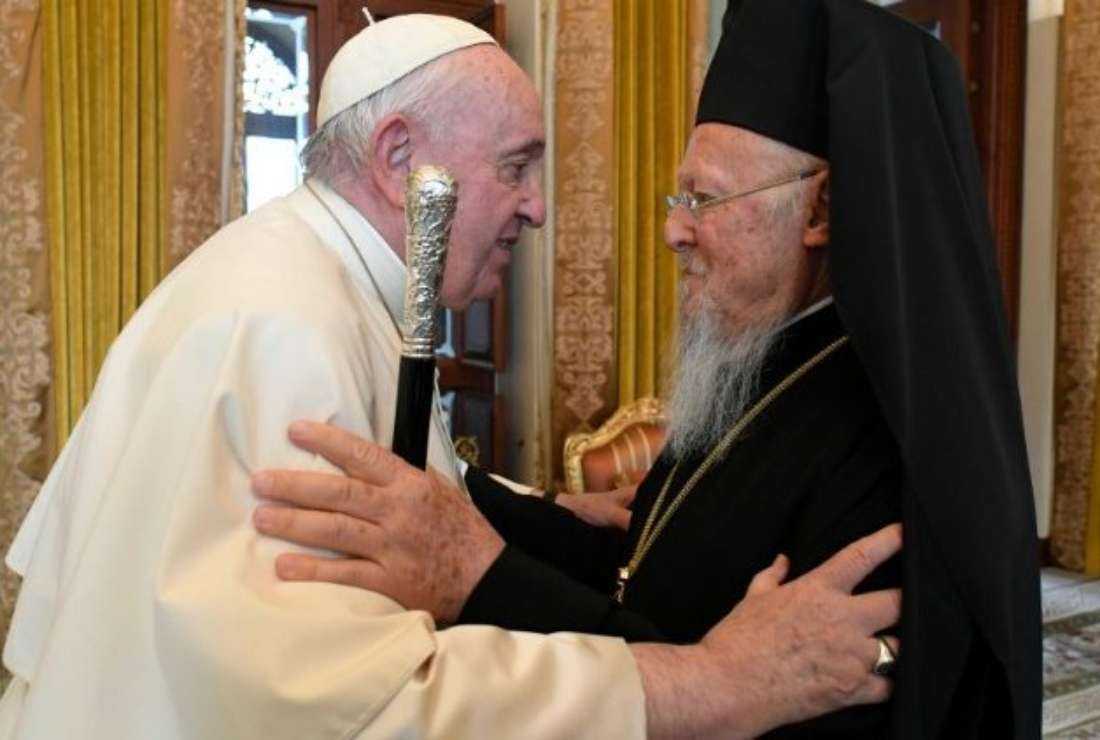 While formal dialogue about the theological and historical causes of the splits in Christianity are essential, so, too, is a recognition that "sinful actions and attitudes" have contributed and continue to contribute to divisions in the body of Christ, Pope Francis said.

"We are called, then, to work toward the restoration of unity between Christians, not merely through signed agreements but through fidelity to the Father's will and discernment of the promptings of the Spirit," Pope Francis wrote in a letter to Ecumenical Patriarch Bartholomew of Constantinople Nov. 30, the feast of St. Andrew.

"We can be thankful to God that our churches are not resigned to past and current experiences of division, but, on the contrary, through prayer and fraternal charity are seeking instead to achieve full communion that will enable us one day, in God's time, to gather together at the same eucharistic table," said the pope's letter, which was read publicly at the end of a Divine Liturgy in the patriarchal church of St. George in the Phanar, the patriarchate's headquarters in Istanbul.

The letter was delivered personally by Cardinal Leonardo Sandri, outgoing prefect of the Dicastery for Eastern Churches, who led a Vatican delegation to Istanbul for the feast of St. Andrew, the brother of St. Peter, and patron saint of the Orthodox patriarchate.

Pope Francis included in his letter condolences over the Nov. 13 Istanbul bombing that killed six people and wounded more than 80 on a busy street lined with shops and restaurants.

"I entrust to the mercy of Almighty God those who have lost their lives or have been wounded by the recent attack in your own city and pray that he will convert the hearts of those who promote or support such evil actions," the pope wrote.

The bombing is another sign that "dialogue and encounter are the only viable path for overcoming conflicts and all forms of violence," the pope said, mentioning how that position and the importance of interreligious dialogue, in particular, was affirmed by the pope and patriarch when they met and prayed together in early November in Bahrain.

"The full restoration of communion among all the believers in Jesus Christ is an irrevocable commitment for every Christian," the pope wrote, because "the 'unity of all' is not only God's will but an urgent priority in today's world," so often marked by violent divisions.

Catholics and Orthodox, he said, must acknowledge that their divisions "are the result of sinful actions and attitudes which impede the work of the Holy Spirit, who guides the faithful into unity in legitimate diversity. It follows that only growth in holiness of life can lead to genuine and lasting unity."

Pope Francis also remembered Patriarch Bartholomew and the Orthodox community at the end of his weekly general audience that day.

With thousands of people gathered in St. Peter's Square, Pope Francis told them, "I wish to express my special affection to my dear brother Patriarch Bartholomew I and the entire church of Constantinople. May the intercession of the holy brother apostles Peter and Andrew soon grant the church to fully enjoy its unity" and grant "peace to the whole world, especially at this time to the dear and tormented Ukraine, which is always in our hearts and prayers." 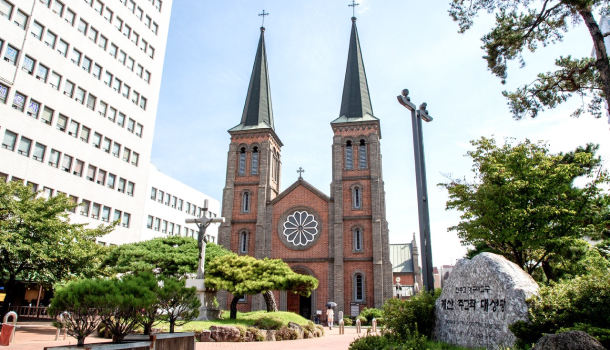