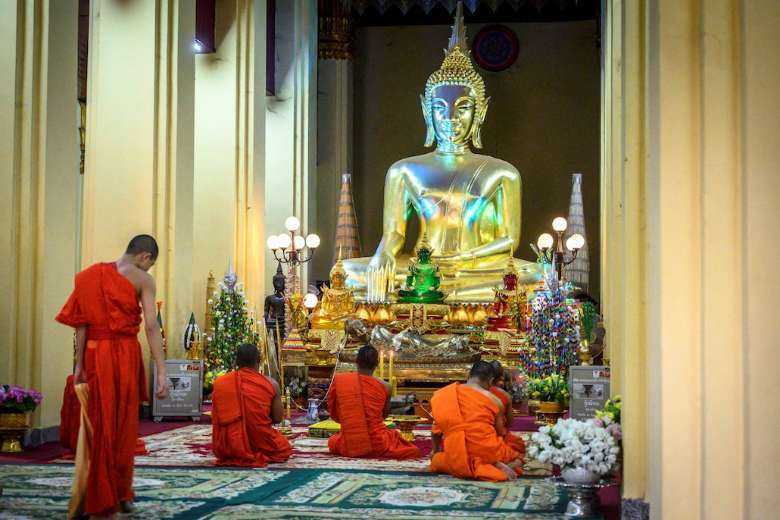 Laos has lost hundreds of millions of dollars to endemic corruption in a nation where most citizens languish in dire poverty, the country’s communist government says.

Government-sponsored investment and development projects have been beset by widespread graft, leading to a loss of US$767 million since 2016, the Lao State Inspection Authority says in a new report.

Nearly 3,700 members of the communist Lao People’s Revolutionary Party have been disciplined and more than 2,000 party members have been expelled after they were found to be engaged in corruption, the anti-graft agency says.

In addition, 154 people have been charged for their roles in various dodgy deals and practices.

More than 1,100 people, including 127 government employees, were found to have been involved in illegal logging and the illegal sale of wood, while 300,000 cubic meters of wood worth $127 million were seized in crackdowns by law enforcement authorities.

Many locals have been unimpressed by such government-sponsored reports, considering them to be part of an official whitewashing of rampant corruption.

“[Many] Lao authorities are not transparent and are corrupt. There must be some kind of complicity between wood traders and Lao officials”

“Every year they report the corruption and the losses in general [but] we don’t know who [the culprits] are, their names, positions, where they work, or which ministry, department or province they are,” a business owner in Vientiane told Radio Free Asia.

In addition to development projects, the exploitation of the landlocked nation’s natural resources has also been a key part of illegal practices, but officials behind the despoliation of the country’s forests and rivers can often act with impunity, environmentalists claim.

“[Many] Lao authorities are not transparent and are corrupt,” said a Lao environmentalist who asked to remain anonymous. “There must be some kind of complicity between wood traders and Lao officials.”

Most of the illegally logged wood ends up in China, Thailand and Vietnam.

At the same time, several critically endangered species continue to be poached for the illegal wildlife trade where their parts can fetch considerable sums from traffickers.

Indochinese tigers have been declared extinct in Laos while the number of Asian elephants in the wild has shrunk to the last few hundred individuals in a country once known hyperbolically as “The Land of a Million Elephants.”

"How can they have that much money to buy those expensive cars for personal use? They still have a lot of money to spend on other things too”

Experts say corrupt officials often turn a blind eye to environmental crimes or even actively participate in them.

Laos, an impoverished nation of 7.2 million, has long been beset by allegations of wanton graft and impunity by state officials.

“All nice and luxury cars on the road in this country belong to officials. That’s not right because their salary is only 3 million kip ($250) a month. How can they have that much money to buy those expensive cars for personal use? They still have a lot of money to spend on other things too,” a local lamented in an interview with Radio Free Asia.

“We, the people, just watch and can’t say anything,” he added.

Numerous citizens who have voiced their concerns about corruption and malfeasance by communist officials have been arrested and tried in recent years. Enforced disappearances of critics have also been common in Laos.

In one prominent case, Sombath Somphone, an internationally renowned social activist who was an outspoken critic of certain government policies, was abducted from Vientiane by state officials in 2012 and has not been seen since.