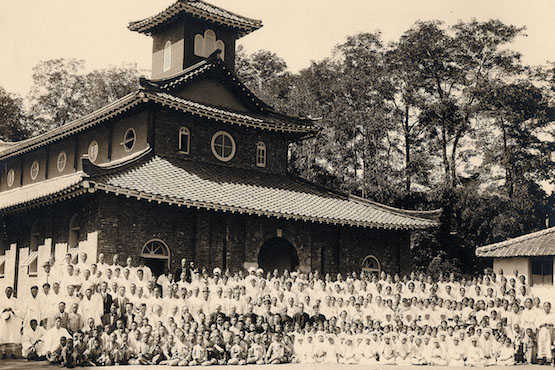 North Korea's Pyongyang Diocese will celebrate its 90th anniversary in March. The diocese was the cornerstone of evangelization efforts in the northern part of the Korean peninsula in the early 1900s.

Pyongyang Diocese, which is now administered from Seoul because religion is banned in the north, will celebrate the anniversary at Myeongdong Cathedral in the capital on March 18. There will also be a photo exhibition and photography book published.

The anniversary Mass will be presided over by Cardinal Andrew Yeom Soo-jung of Seoul who is also the apostolic administrator of Pyongyang Diocese. He will be joined by Archbishop Osvaldo Padilla and other prelates.

At Mass, a painting of 24 martyrs from Pyongyang Diocese will be shown. Among them is Bishop Francis Borgia Hong Yong-ho who was kidnapped in 1949 by North Korea's communist regime and never seen again. He is among a total of 81 Korean martyrs whose beatification tribunal began on Feb. 22.

Pyongyang Diocese was carved from the Apostolic Vicariate of Seoul in 1927 and became a diocese in 1962.