The officials in the ultra-communist pariah state have claimed that the crimes committed by teens aged around 16 or 17 were “equally evil” and forced the shocked residents of Hyesen city near the border with China to watch the firing.

“They said, ‘Those who watch or distribute South Korean movies and dramas, and those who disrupt social order by murdering other people, will not be forgiven and will be sentenced to the maximum penalty–death,’” said a local resident.

The execution took place in October at an airfield in the city, the resident said.

“Hyesan residents gathered in groups at the runway,” she said. “The authorities put the teen-aged students in front of the public, sentenced them to death, and immediately shot them.”

Brutal public executions are not uncommon in North Korea, which the authorities typically use to terrorize people to deter them from any behavior not permitted.

The executions came about a week after the authorities declared the state will hand down tough punishments for crimes that involve foreign media, especially those from South Korea.

Observers say North Korean authorities are worried about an influx of South Korean and Western movies as well as music and TV shows in recent years.

Reports say the media is smuggled into the country from China and distributed throughout North Korea on USB flash drives and SD cards. This has made North Korea tense about the infiltration of culture from prosperous and democratic South Korea whose “decadent and anti-revolutionary” elements are capable of rattling the country’s youth.

The RFA earlier reported that the authorities seized smartphones randomly and handed down tough sentences to the offenders.

Anyone caught watching a foreign movie is first sent to a labor camp, a source told RFA. For the repeat crime, the violator along with the parents are forced into a correctional labor camp for five years. The parents are punished for failing to properly educate their children. The same crime for the third time warrants the death penalty even if the offender is a minor

The two teens executed for trying to sell USB flash drives with banned media were reportedly entrapped by spies planted by the officials.

“The students were caught in a trap this time,” said the resident from Hyesen city.

A resident of neighboring North Hamgyong province said the brutal executions have spread panic among people.

“Despite intensive control and crackdowns to eradicate reactionary thought and culture, young people are still caught secretly watching South Korean movies. … So now the authorities are embarking on a reign of terror through public execution,” she said.

Law enforcement agencies have ordered that those accused of possessing or distributing impure recordings and publications must receive swift justice, she added. 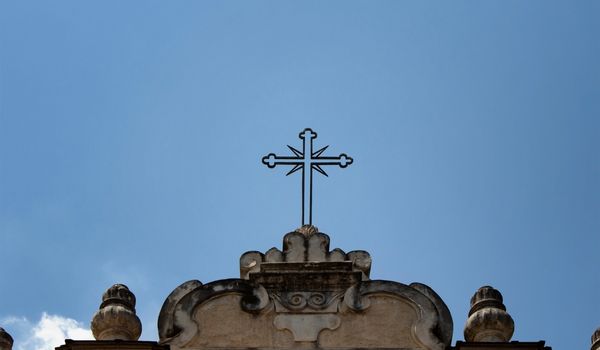 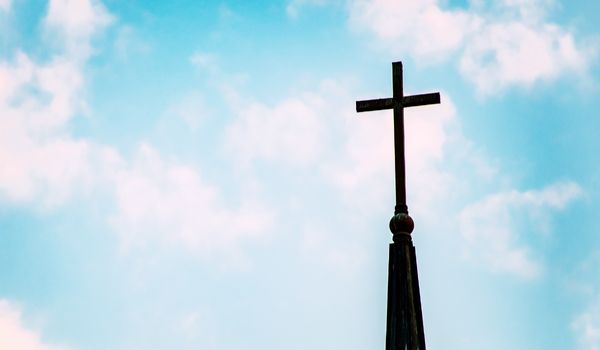