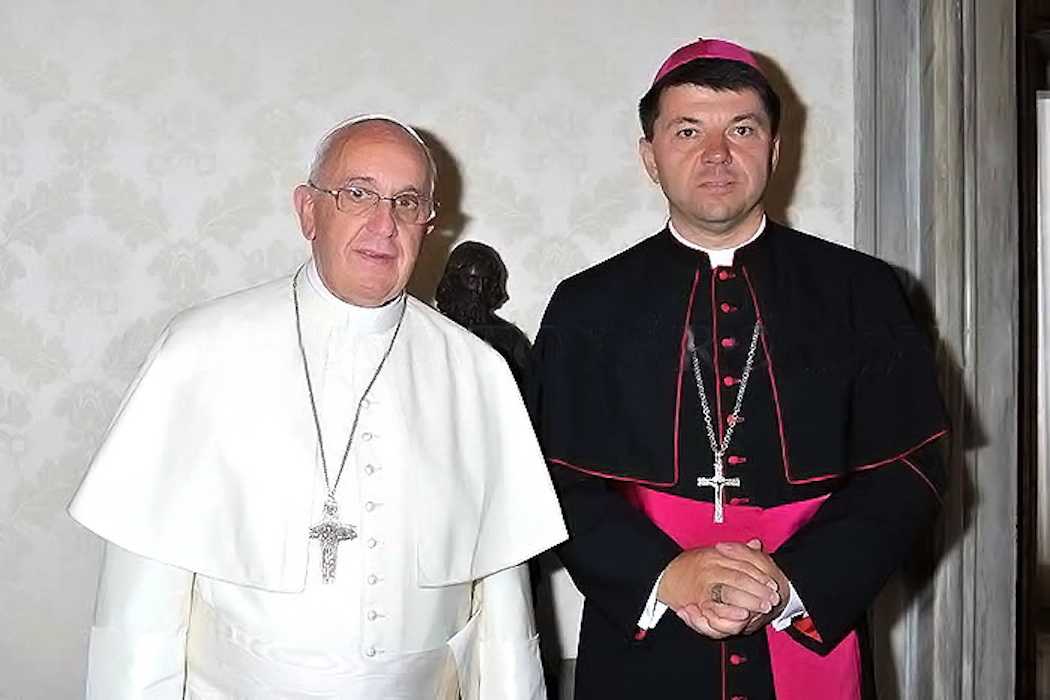 A Polish diplomat has been appointed as Vatican envoy to Vietnam and Singapore, ending the two countries' eight-month vacancies.

On May 21, Pope Francis named Archbishop Marek Zalewski as Vatican envoy to Singapore and non-resident representative of the Holy See to Vietnam, Archbishop Joseph Nguyen Chi Linh, president of the Catholic Bishops' Conference of Vietnam, said in an announcement.

"We should thank God, through Holy See representatives, for creating conditions for the church in Vietnam, where religious freedom remains restricted, to be in close communion with the pope, Vatican officials and churches around the world," Archbishop Linh said.

Born in 1963 in Augustow, Poland, Archbishop Zalewski was ordained a priest in 1989. He received a PhD in canon law at the Pontifical Gregorian University in Rome in 1995 and studied diplomatic courses. He can speak many languages including Polish, Italian, English, French, German and Spanish.

Before his recent appointments, Archbishop Zalewski served as apostolic nuncio to Zimbabwe.

He will succeed Italian Archbishop Leopoldo Girelli in the two countries. Archbishop Girelli, who served as the first Vatican envoy to Vietnam since the country was reunified under communist rule in 1975, was named as apostolic nuncio to Israel and Cyprus and apostolic delegate to Jerusalem and Palestine in September 2017.

Archbishop Linh asked local Catholics to pray for the newly appointed envoy to perform well in his new missions.

He expressed his hope that Archbishop Zalewski will improve ties between the Vatican and Vietnam.

The prelate also said he will write to invite the new Vatican envoy to visit Vietnam soon.