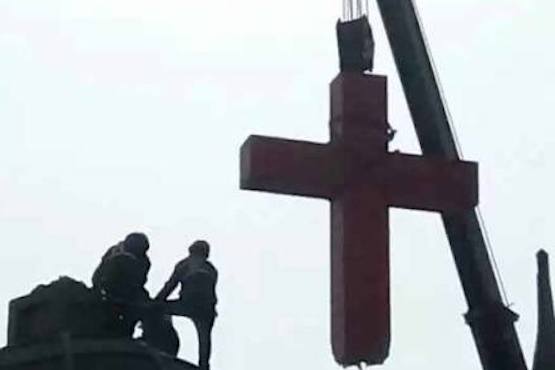 Chinese authorities are expanding their control over religious communities with stricter regulations and big fines for unauthorized activities. (Photo supplied)

China's religious communities will face closer scrutiny and big fines for unapproved activities with stricter regulations that come into effect next month.

The newly amended Regulations for Religious Affairs will be effective Feb. 1.

Academics and religious figures say the regulations could lead to people breaking the law if they are not careful.

Professor Ying Fuk-tsang, director of the divinity school of Chung Chi College at the Chinese University of Hong Kong, told ucanews.com that everyone is taking a wait-and-see attitude but he is very sure there will be a stricter approach.

"The regulations will reflect President Xi Jinping's  clear emphasis on the need to strengthen the rule of law," he said.

Ying said the amended regulations would allow the government to justify its actions based on law enforcement.

"Anything in the future, they just take the law out and accuse you of not abiding by the law," he said.

Ying said authorities had started to investigate unregistered house churches in locations such as Wenzhou to register the number of participants and their activities.

Father John of the underground parish in Wenzhou told ucanews.com that he is more concerned about the holding of large-scale religious activities.

The regulations state that if an organization conducts an activity without authorization, the State Administration for Religious Affairs and relevant departments should order the cessation of the activity and might impose a fine of not less than 100,000 yuan (US$15,600) but not more than 300,000 yuan. 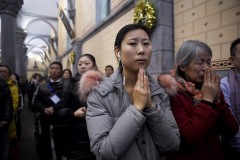 Illegal income and illegal property can also be confiscated, while the registration authority can order the group or venue owner to replace the person in charge who was directly responsible.

According to the new regulations, it will be illegal to go abroad for religious exchanges and training, and the organizers will be arrested.

But Ying said there was no clear definition of "organizer" and maybe even a church pastor could be defined as one.

"I do not know if I will become an organizer if I advertise on the internet or overseas. Will I be arrested when I go to China in the future?" he asked.

"Who dares to challenge these regulations?"